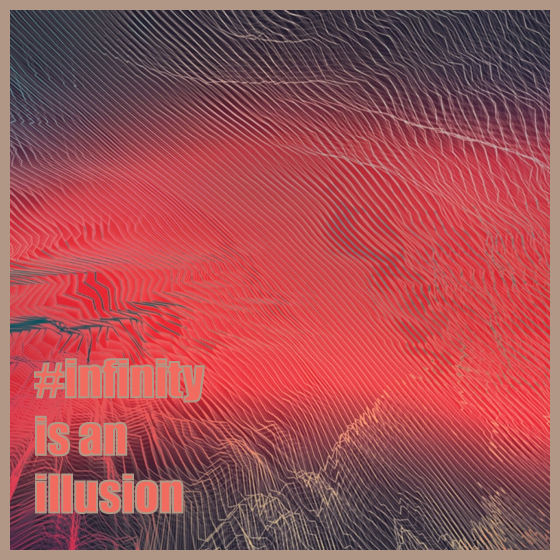 I’ve spent the last week wondering what the fuck I’m doing. Let me tell you — the life of an adjunct is brutal. I stand a mere seven days away from starting a semester, and I don’t know what classes I’m teaching. How many, what time, their subject level. And I stand and I gaze into myself and I wonder why I put myself through such rigors. Every semester. The answers are obvious but when you’re stressed, when you have a haunting sense of not pulling your share of the financial weight, when you have a new mortgage, they seem to evaporate before they have any chance of distilling into anything appreciable.

I’ve spent the last wondering what the fuck I’m doing. OL seems particularly quiet. Riff and my brother seem disinclined to acquiesce to my requests to just come hang out in a Weekend Open Bar. They’ve got a life and it’s more rewarding than not, but sometimes it gets lonely. Other community members are sparse. Even the stalwart ones. Our original content has dried up. And yet still I plug on, because I genuinely enjoy sharing what I’m anticipating. What is exciting me. Sometimes I think it’s worth continuing, sometimes I think OL is like a lingering fart, or a patient on life-support. Around longer than they’re supposed to be. Slow dissipating, caving to entropy like everything else.

In both regards — I don’t know. The revelation is that I continue both because I love them. My community at UMass Boston, and my community here. But the last week has been marked by a general question, “Am I a fool?” The answer is assuredly yes, but I don’t know if it’s the result of these two situations. Or the myriad other that populate my life.

I’ve spent the last week wondering what the fuck I’m doing. Everywhere once in a while, another question burps-up: do I share too little of myself here? Often times I drum down that question by recollecting all the egotistical, self-involved writing that I come across on the Internet. Video game reviews devolving into a writer-centric hodgepodge of personal minutiae and anecdotes. Clickbait titles and academic wankery wrapped around the pretense of some (sophistic) “brilliant” thought. And so I sometimes, unless it’s in the comments section of an MMC, or a WOB, negate myself into nothing. Maybe it’s worth sharing my humanity, in the hopes that it’ll get you to share your own.

Perhaps its fitting my favorite tale of all time is the Myth of Sisyphus. That my favorite book is The Plague. I suppose I shall stay here. Rolling my rock. Fighting the rats. I’ll never win, in fact, I’ll lose. But hopefully I won’t do it alone, a fool.

This is Tuesday-Monday-Morning-Afternoon-Commute. The column where I share what I’m looking forward to during a given week. What I’m enjoying. Anticipating. Thinking about. 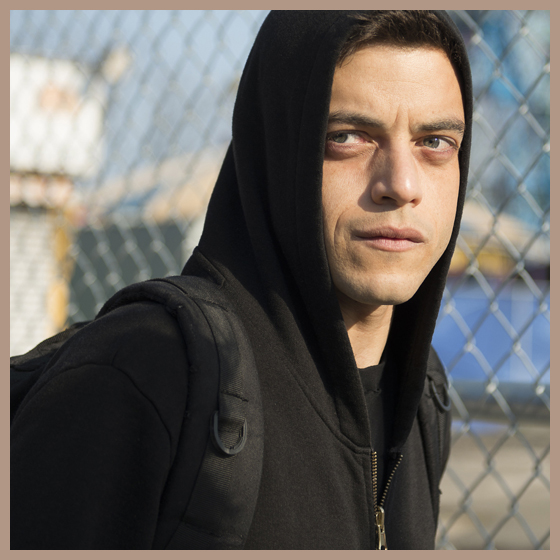 I’m really looking forward to the season finale of Mr. Robot. It’s been the most enjoyable show I’ve watched in a good while. Hauntingly beautiful, engrossingly self-aware. 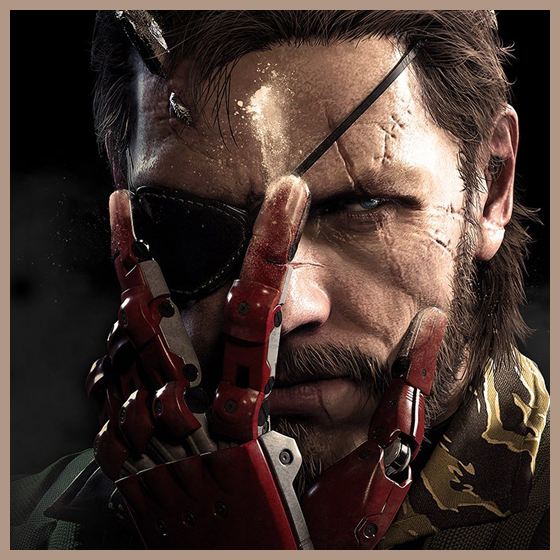 I picked up Metal Gear today. A bit melancholic, knowing this is Hideo Kojima’s swan song. If I wasn’t going to pick it up, and there were times during its development when I thought this was the case, all of that went away when it became known that Kojima was finished. For better or worse. The game demands I play it, for its status as a cultural touchstone alone. 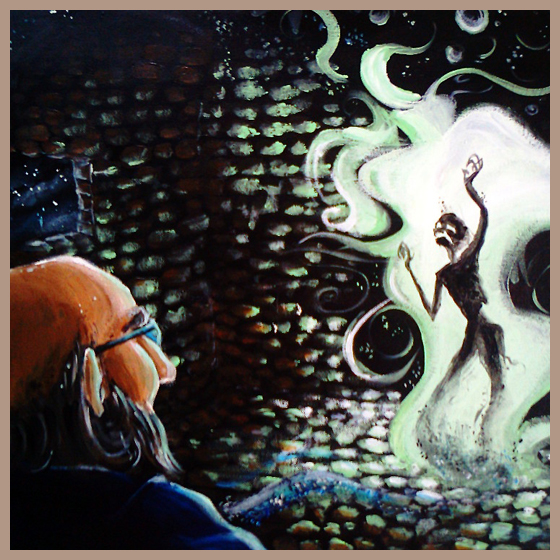 The latest Lovecraft I’m reading is The Case of Charles Dexter Ward. Apparently it’s the longest work of the novelist, and I’m interested to see how he sustains his usual motifs across such a large expanse. 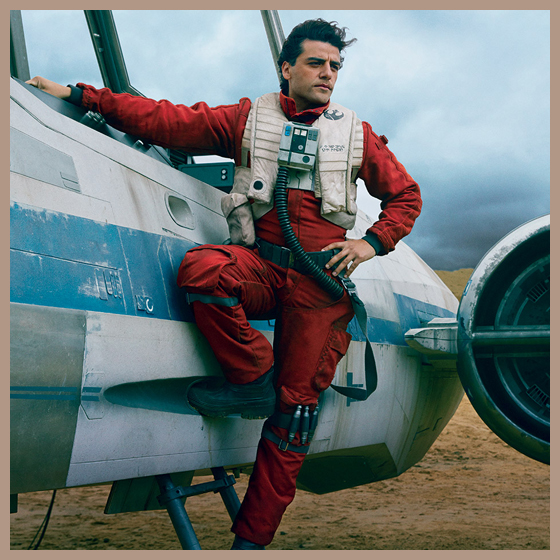 Force Friday is…uh. On Friday. When all the figures and toys and shit drops! And Riff is coming with me to a local Target at midnight. I will kick, and scream, and bite any youngling that comes between a Kylo Ren Funko POP! and me. 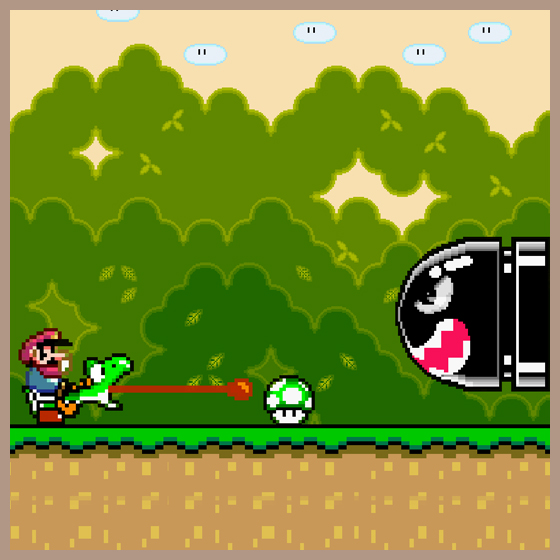 So fucking nostalgic this year. Really beginning to feel the tug of that mortal coil, for better or worse. The nostalgia has me revisiting the resonating moments from my past, such as Super Mario 64 or Super Mario World. Even if it’s to bump their soundtracks as I surf the Internet. It shakes up a little FormerIan, the two of us chatting a bit. “How’s it going?” “Oh, you know.” “Does it get better?” “Oh, you know. It gets better. It gets worse. A frightening amount stays very much the same, but that ain’t bad.” 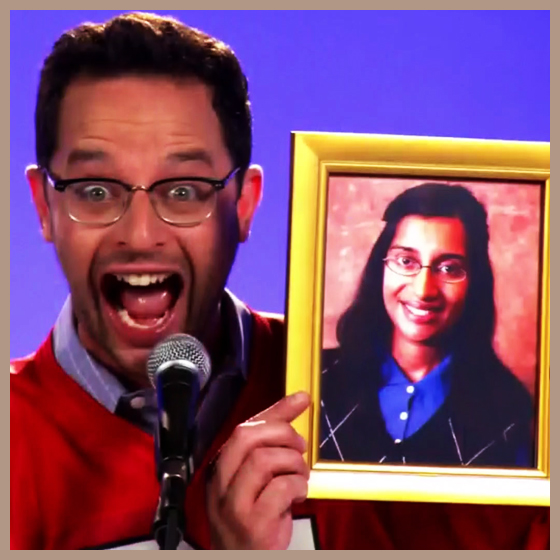 This Thursday marks my fantasy football league’s annual draft. With it comes the understanding that Jesus Christ maybe I did make it through the summer. I fucking hate the summer. The DeathSun. The sweating. The lack of football, the lack of autumn breezes. Bring on Fall. Particularly, bring on this Fall and Winter. Bring on football, and hockey, and Fallout 4 and The Force Awakens and Teaching (because despite the class anxiety, teaching itself is wonderful). Bring it all on. Fuck the summer.