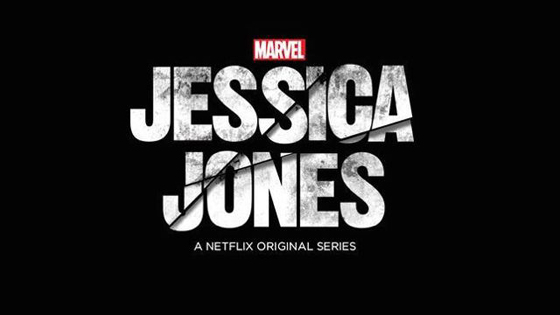 Here are the episode titles for the first season of Jessica Jones from Netflix and Marvel. I’m oscillating between wanting to really dig into them because I’m apathetic about the show, and being cautious in case I really dig the show once I get into it. How about you? You avoid episode titles? Or nah?

The episode titles for Marvel’s next Netflix series Jessica Jones. have found their way online. For those of you who like to scan the chapter titles before diving into a novel, you can hit the jump now. I would warn of possible spoilers but these episode titles are pretty harmless.

The Jessica Jones episode titles were found by Reddit. Interestingly, all of the episode titles begin with the AKA prefix — how fun. Here is the list of episodes along with the running times:

Based on the Marvel Comics series Alias which was one of the first “R-rated” runs from Marvel’s MAX imprint, Jessica Jones show runner Melissa Rosenberg has said that the Netflix series goes even further than the comics did “in all of our storytelling.”