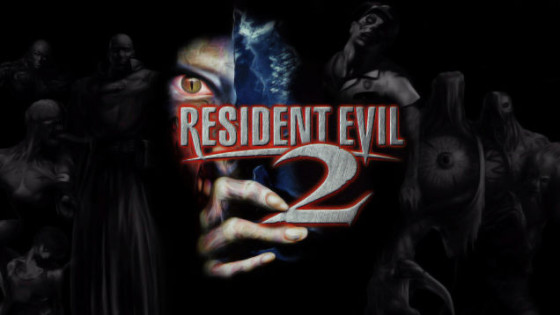 Man. Remember when the beloved Japanese gaming companies from the halcyon days of gaming’s youth made wonderful titles? And didn’t just alternate between remaking those vaunted games, and pumping out crappy new installments in the franchises? I mean, I guess a part of me is excited that Capcom is remaking Resident Evil 2. But a better chunk of my psyche is wishing they weren’t so fucking adrift that they could pull off an excellent Resident Evil 7.

“You’ve been telling us for years that you want Resident Evil 2 to be remade,” said Capcom producer Yoshiaki Hirabyashi, “and we haven’t been able to make it happen…until now.”

Maybe Capcom took a cue from Square Enix and the response to remaking Final Fantasy VII?

Capcom has been teasing a Resident Evil 2 remake for a few weeks now on their Facebook page, alleging the game was being pitched internally, and fans had to wait to find out how Capcom executives felt about it. (This always seemed like a bunch of bullshit to me—were they really going to say “hey, guys, it’s not happening”? Video game advertising in 2015 is weird.)

“It will be some time before we can bring you an update on this project,” said Hirabyashi.

That’s because this is different than what Capcom is doing with Resident Evil 0, which is an “HD remaster,” not a full-on remake. With this project, they’re going back to the drawing board.

Resident Evil 2 was (and is!) an incredible game, and absolutely deserves a new look. The original Resident Evil remake is the standard bearer for remakes, though, and Shinji Mikami is no longer at Capcom. The development team has their work cut out for them, but I’m psyched!