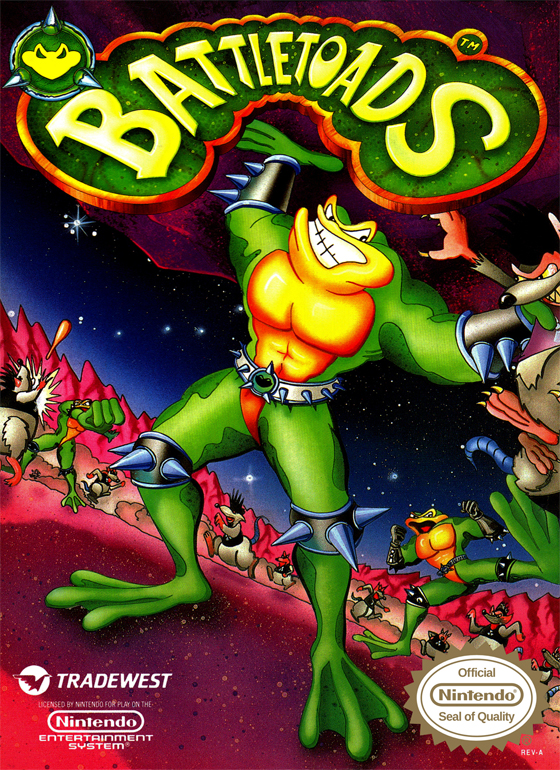 Remember Rare? The Battletoads, Goldeneye 007, Killer Instinct, RC Pro-AM company? Well, I’m not shitting you. They still exist. Not only do they still exist, but they’re bundling up a goddamn collection of their classics, and dropping them on the Xbox One. It’s a great deal if you’re looking to play some classics .

Battletoads, Perfect Dark, Banjo Kazooie, Viva Piñata and dozens of other Rare-developed games are coming to Xbox One as part of the Rare Replay collection. The anthology will include 30 Rare games for $30, Microsoft announced at its E3 2015 media briefing today.

The Rare Replay collection will draw upon games from the studio’s 30 year history and will include the likes of Banjo Kazooie: Nuts & Bolts, RC Pro-Am, Conker’s Bad Fur Day,Snake Rattle and Roll, Blast Corps and many more.

Rare Replay will come to Xbox One on Aug. 4.

Update: Here’s the full lineup of Rare games, ranging from the ZX Spectrum to Xbox 360, that will be included in Rare Replay.

Grabbed by the Ghoulies