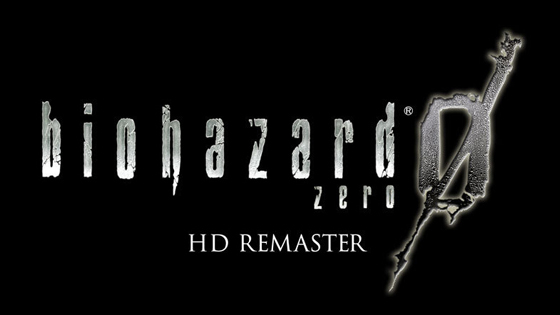 Remaster! Remaster everything! From now, and into perpetuity! Especially for rotting companies like Capcom, whose once-excellent franchises are decaying upon the vine.

Well, it looks as if we here at PlayStation Universe arepsychics after all as Capcom has announced that Resident Evil Zero HD Remaster will be coming to PS4 and PS3 in early 2016.

Fresh off the reveal that Capcom would be focusing on remasters of its back catalogue more aggressively in the future due to the unbridled commercial and critical success of Resident Evil HD Remaster in late January, Resident Evil Zero HD Remaster looks set to continue the uptrend in the venerable horror series’ fortune which has seen it re-emerge into the gaming spotlight following the success of two titles since the beginning of 2015.

Originally released exclusively on the GameCube back in 2002, Resident Evil Zero was met with a divisive reaction from many gamers unaccustomed to the two-player/item-dropping system the game presented for the first time. Nevertheless, given the success of Resident Evil’s high-definition makeover you can bet that PSU is looking forward to trying it out once again.

No price point has been forthcoming just yet but one could presume it’ll follow a similar $19.99 tag just like its immediate successor did. We expect more details to arrive at this year’s E3 in mid-June.