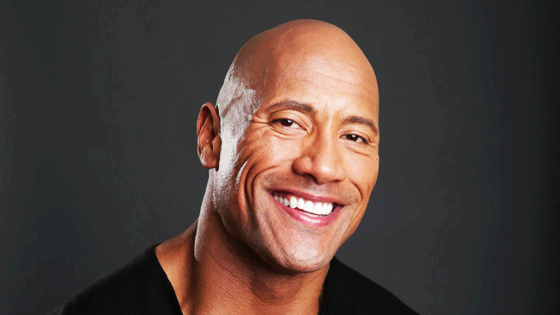 The Rock is teasing us folks, hinting that his Shazam movie could be released earlier than scheduled. Hmm. I’m torn between my near-militant disdain for the DCU and my near-zealot level of love for The Rock.

Fans who were looking forward to Dwayne Johnson playing a comic book character were probably a little disappointed when Warner Bros. released their big, upcoming, DC schedule last year. Among all the huge movies and announcements was the fact Johnson’s Black Adam wouldn’t appear until 2019 when Shazam hit theaters.

A few months back though, Johnson suggested that release date might be moved forward and now he’s at it again. The actor believes Shazam will be released earlier than 2019. Read about the potential Shazam release date change below.

Johnson first started saying he believes Shazam would be out early in February, in an interview with MTV. Here’s him reiterating that sentiment recently while promoting San Andreas.

Johnson’s exact quote is as follows: