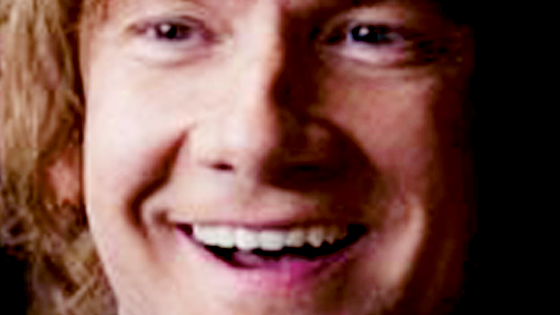 Martin Freeman has joined Captain America: Dawn of Justice. I’m fatigued. I tap. The solo movies were supposed to be a respite from the mania of the Avengers movies. And now this flick seems corporate-designed to compete with the upcoming Batman v. Superman. While it may end up being awesome, I’m beginning to worry about a) my own feelings towards superhero movies and b) the future of the MCU.

With “The Hobbit” trilogy now behind him,Martin Freeman has joined another major film franchise — the Marvel Cinematic Universe.Marvel.com announced Tuesday that Freeman has joined the cast of 2016’s “Captain America: Civil War,” in an as-yet undisclosed role.

“From his roles as Bilbo Baggins and Doctor Watson to Tim in ‘The Office,’ Martin’s range from the dramatic to the comedic has consistently impressed us,” Marvel Studios President Kevin Feige said in the announcement. “We couldn’t be more honored or excited to have such a talented actor join the Marvel Cinematic Universe.”

Beyond playing Bilbo Baggins in three “Hobbit” films, Freeman’s roles also include Dr. Watson in “Sherlock,” Lester Nygaard in FX’s “Fargo” TV series and Tim Canterbury on the original British version of “The Office.” His work on “Sherlock” earned him an Emmy in 2014 for Outstanding Supporting Actor in a Miniseries or a Movie.

Freeman’s “Sherlock” co-star, Benedict Cumberbatch, is already a part of the Marvel Cinematic Universe as the star of “Doctor Strange,” scheduled for release on Nov. 4, 2016.

Directed by Joe and Anthony Russo, “Captain America: Civil War” is scheduled for release on May 6, 2016.