Archives
« ‘Batman: Arkham Knight’ Trailer: All in the family, bruh
Monday Morning Commute: You Can Be Damn Sure We’ll Sequelize It! » 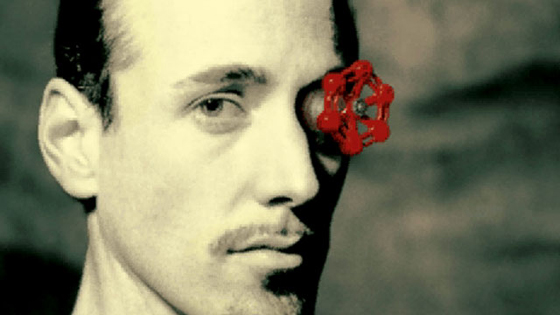 A few days after it introduced a new system in which Steam users could pay for game mods, video game developer and publisher Valve is removing the feature, in the face of widespread criticism from angry players. In a post on Steam’s Workshop, Valve’s Alden Kroll said the team at Valve “didn’t understand exactly what we were doing” by introducing an option for mod-makers to charge for their creations, and that the company “missed the mark pretty badly.”

Valve first made paid mods available for Bethesda’s The Elder Scrolls V: Skyrim last week. Kroll said Valve’s main goals were to “allow mod makers the opportunity to work on their mods full time if they wanted to,” and to “encourage developers to provide better support to their mod communities.” But while the company says its intentions were to support the community, it “underestimated the differences between our previously successful revenue sharing models, and the addition of paid mods to Skyrim‘s workshop.”

Users who purchased mods already will be refunded the full amount. Valve hasn’t completely ruled out going back to the concept of paid mods — Kroll says the company believes “there’s a useful feature somewhere here” — but says that “stepping into an established, years old modding community in Skyrim was probably not the right place to start iterating.”