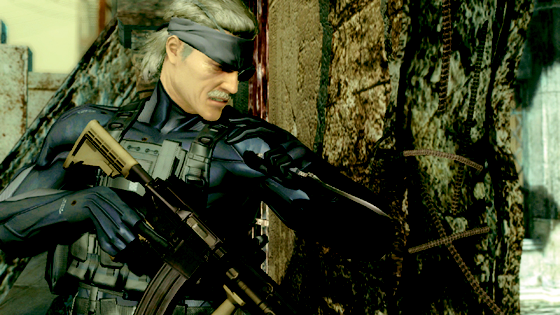 Ain’t No Country for Old AAA Developers no more.

After much speculation, it looks like the brains behind the Metal Gear Solid series is leaving publisher Konami. According to a report from Gamespot, Kojima and many senior staff at his studio, Kojima Productions, will leave Konami after the release of Metal Gear Solid V: The Phantom Pain. According to the report, Kojima is currently working at Konami as a contractor, not a full-time employee.

Speculation about Kojima’s status began earlier today when a relaunched MGSV site removed all mention of the creator and his studio. Similarly, Kojima Productions’ Twitter accountwas recently moved to a more generic Metal Gear account. Konami has yet to confirm or deny the move, saying only in a statement that “Konami Digital Entertainment, including Mr. Kojima, will continue to develop and supportMetal Gear products.” Kojima has yet to comment on the situation.

Gamespot cites an unnamed source within Kojima Productions, who told the site that “After we finish MGSV, Mr. Kojima and upper management will leave Konami. They said their contract ends in December.” The reasoning is unclear, with Gamespot mentioning “power struggles” between the studio and the publisher. MGSV: The Phantom Pain is due to launch in September, and Kojima is also currently working on a new Silent Hill game in partnership with film director Guillermo del Toro.

Pretty shocking, but Christ he’s been toting the rock for a long, long time. I’m not surprised the dude is finally leaving. Sort of impressed he lasted this long.