Twist my tits as I call Pratt-Indy my Daddy! I was sold on Star-Lord Mother Mother taking the reins as Indy (if anyone has to). And now fucking Big Daddy Spielberg wants to direct it?

Steven Spielberg has directed all four Indiana Jones movies, and according to a report Friday night from Deadline, he’s not necessarily looking for that to change.

Amid widespread recent reports that a reboot is in the works potentially starringGuardians of the Galaxy and Jurassic World‘s Chris Pratt, the entertainment industry news outlet has word that the legendary director “hopes” to be behind the camera, according to the site’s sources.

Of course, this is still very preliminary — Pratt has not been officially announced as starring in an Indy reboot, and there’s no release date yet for a new film. Deadline itself reports that Spielberg won’t make a decision before seeing a script, and there currently is not one. But the report does mention Pratt was Spielberg’s “hand-picked choice” to star in Jurassic World (in which he serves as executive producer after directing the first two entries), so it looks like this working relationship may very well continue — into another one of the most beloved film franchises of all time. 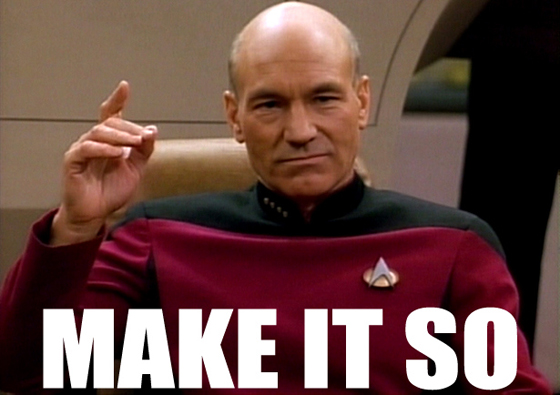