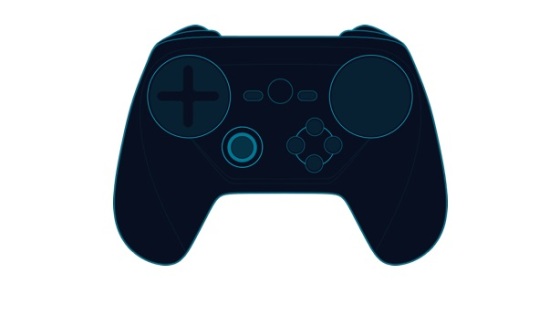 Once upon a time, Valve dreamed big with their Steam Controller’s design. But now it appears they continue to scale back their flights of fancy in lieu of something more conventional. Me? I suppose I don’t mind.

The Steam Controller has already seen a couple tweaks since its initial unveiling, first byadding traditional face buttons, and later supporting an analog thumbstick. Now, it appears that the controller will also feature a directional pad, though in what capacity remains to be seen.

Game Informer uncovered an image file in the Steam Client beta that suggests the Steam Controller will be able to support a d-pad in place of its left-side haptic touch pad. We say “able to support” because this is not an image of an actual, physical controller, and nowhere is it implied that this design will be released to the exclusion of others. The d-pad could be something users install for when they want it, or it could be part of a redesigned haptic touch pad. Who knows?

Valve knows, that’s who. And they haven’t said anything official on the matter. However, Valve VP of Marketing Doug Lombardi told TechRadar last month that the company will have a large Steam Machines presence at GDC 2015, which begins March 2.

What do you think? Certainly looks..normal. Which really is a good thing, to me.