Archives
« Cosplay: Nebula from ‘Guardians of the Galaxy’ is bio-organic awesomeness
Microsoft all like, “Wanna buy Xbox Entertainment Studios”? » 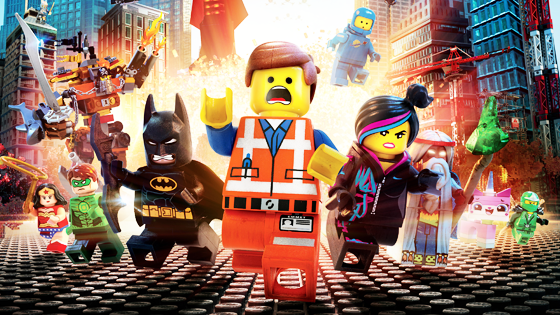 Between Lego Movie, and the Jump Street flicks, Phil Lord and Chris Miller can get it. From me! Right up against my pop-culture geek prostate. So this news is fucking radical. The two Dudes are working on a pilot for CBS (which I know ugh they’re the wasteland of non-comedy) with a mind from The Office.

Anyway, the next thing they’re doing that will surprise everyone with its quality is a pilot for CBS. This comes via Deadline, which says Lord and Miller are being joined by Dan Sterling, the guy who executive produced the final season of The Office and co-wrote The Interview—the James Franco movie that might get us all killed. We don’t know much about the show the trio is producing, but apparently it will focus on “an accommodating, well-meaning, and all-too-compliant man, and a powerful, outspoken, embattled woman who form a new friendship and partnership by which they jointly strive to revolutionize themselves and their lives.” In other words, it sounds like Lord and Miller are doing that thing again where they put a new spin on something we’ve all seen before.