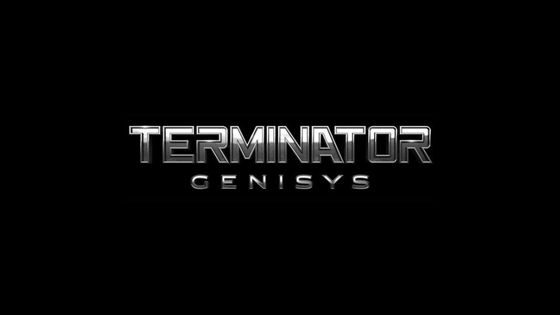 Details after the jump.

The new Terminator movie just wrapped filming and star Arnold Schwarzenegger took to Twitter to thank the cast, crew, and get fans excited for July 1, 2015. Most interestingly though, the back of his chair – and the logo on the new, official, @Terminator Twitter account – called the film Terminator Genisys. Paramount Pictures has confirmed, yes, that’s the new official title.  See the photo and read more below.

Hasta la vista, baby. I want to thank the cast and crew of @TerminatorGenisys for a fantastic shoot. It was challenging, it was fun, and it was rewarding. From our director to the producers, from the camera team to catering, from visual effects to hair and makeup – we couldn’t have done it without you. I can’t wait to see our finished project and I know we’ll remind the fans why they fell in love with the Terminator. On July 1, 2015, I’ll be back. 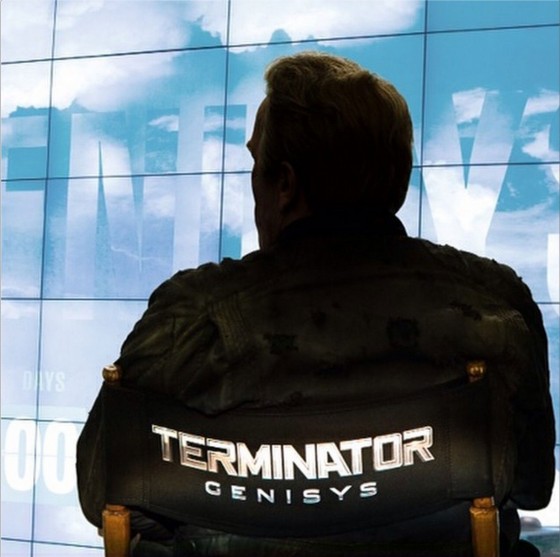