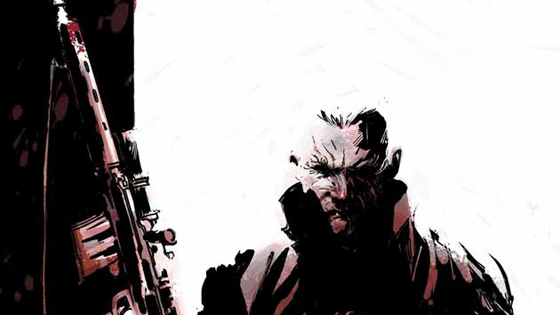 Jason Aaron and Ron Garney are taking their talents to Marvel’s Icon imprint. The two dudes are using the publishing venue to hang Men of Wrath on the world, which has me sold based on the fucking title alone.

Since its inception, Marvel’s Icon imprint has been a way for established Marvel creators to pursue creator-owned work while keeping things “in the family,” so to speak, resulting in books like Kick Ass from Mark Millar and John Romita Jr., and Brian Bendis and Michael Avon Oeming’s Powers. Now, though, Icon is adding another pair of long-time Marvel creators to its roster, as Jason Aaron and Ron Garney launch Men of Wrath, a comic with a title so metal that it actually rivals their previous collaboration, which was a comic about Norse gods bashing things with hammers.

Set in the South, the story is described by Aaron as an examination of a cycle of violence, from its beginning to its culmination as it’s passed down through a family to “the worst of the bunch.”

Aaron has produced some pretty amazing stories set in the South since the beginning of his career, including both the recent Southern Bastards and his run on Ghost Rider, which, while technically set out West, had enough truckers and cowboy hats, all of which were on fire to various degrees, that I think it qualifies. While I don’t think Garney has quite the same connection the land of sweet tea and barbecue, he’s definitely capable of drawing some pretty amazing comics — especially in his previous collaborations with Aaron, and what they’re doing here sounds pretty exciting:

“Ever since Great Grandfather Isom killed a man over some sheep, a black cloud has hung over the Rath family. Now, over a century later, Ira Rath is the coldest hitman ever to walk on Alabama soil. And he’s just taken a job that will decide the fate of his cursed family once and for all. As the blood-soaked history of the Rath family unfolds, witness the cycle of violence that shaped Ira into the ruthless killer he is today.”

Men of Wrath is the second new Icon series to be announced in some time, following Bendis and Oeming’s United States of Murder, Inc. Many of all these creators’ contemporaries have been taking new books to Image Comics, which offers a similar deal whereby the company retains no ownership or media rights to the series it publishes. Indeed, Matt Fraction and Gabriela Bá and Fábio Moon recently announced the move of their Casanova series from Icon to Image. [Comics Alliance] 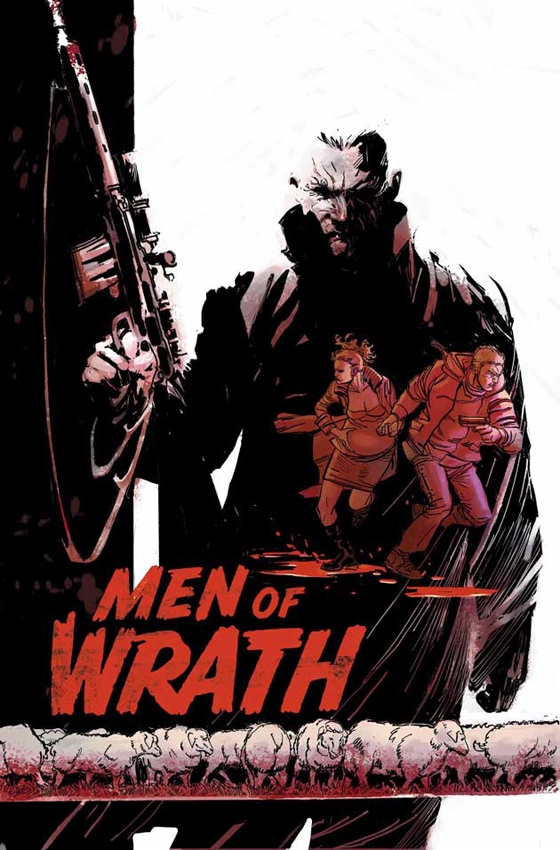