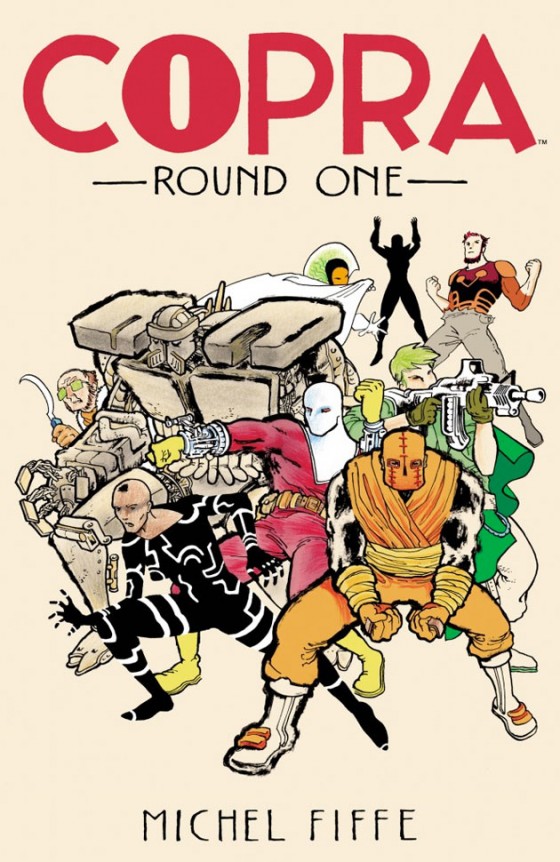 Here at ComicsAlliance, we love Michel Fiffe‘s Copra more than just about any other comic on the stands. It’s easily one of the best comics of the past ten years, a sharp, occasionally surreal, character-driven action story inspired by DC’s classic Suicide Squad, done as as done as a labor of love by one of the most talented cartoonists working today. There’s really only one problem: Since the book is written, drawn and published entirely by one person, the initial print runs were very small. Even with the Copra Compendia that came about after, it all led to a fantastic, critically acclaimed comic that a lot of readers simply could not get their hands on.

Now, that’s all getting ready to change. With the first 12-issue story finished and the second story underway, Bergen Street Comics Press has announced Copra: Round One, a collection of the first six issues, due out in September. [Comics Alliance]