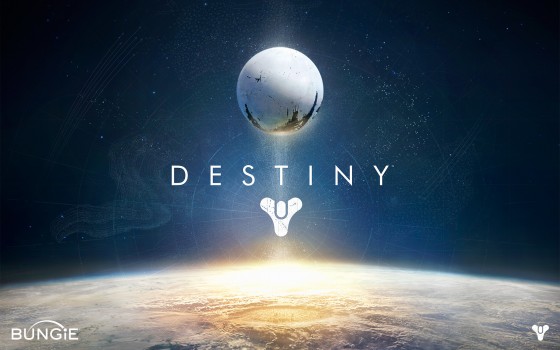 Yeah, so. Like. Activision is-spending-will-spend-has-spent fucking $500 million on Destiny? Good luck with that, guys. Like, I’m buying the game. I know a lot of people who are buying the game. But recouping that sort of cheddar? Uhhh. Here’s looking at the long game, it seems.

Activision Blizzard CEO Bobby Kotick is quoted recently as saying that the company is “making a $500 million bet” on Destiny, as reported by Reuters. The quote has caught fire for dwarfing the alleged $260 million Take-Two Interactive spent to “develop, produce and market” Grand Theft Auto 5. Here’s where context and recognition of Destiny‘s infrastructure over a 10-year contract are important.

Activision is currently keeping mum because of this afternoon’s upcoming year-end financial report, but a company spokesperson told Reuters on Monday the half-billion number includes “marketing, packaging, infrastructure support, royalties and other costs.” The thing to pick up there is the infrastructure support, which is probably a significant expense missing from the aforementioned Grand Theft Auto 5 cost used to keep GTA Online operational. Don’t forget about customer service, DLC development, and so forth.

The flaw here is to think of Destiny as a game that’s pressed, shipped and forgotten. Activision Blizzard builds franchise gardens, betting big on a few company-owned pieces of intellectual property for enormous returns, as has been evidenced by Call of Duty, Skylanders, Diablo and, in the past, Guitar Hero. And if Destiny doesn’t catch fire or its flame flickers, much like Guitar Hero’s did, Activision has shown it has no patience for failure. The company will likely clarify the quote during or after this afternoon’s investor call. [Joystiq]