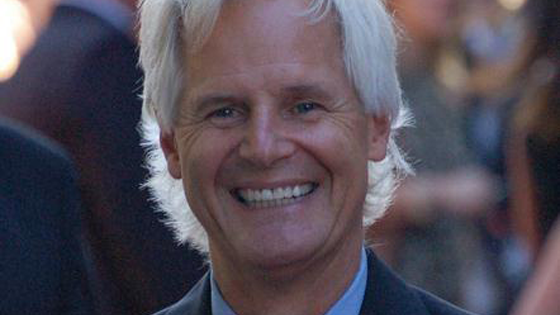 How long after a creator’s pinnacle moment is it fair to still get excited about them? Or is it prudent? The adolescent fanboy in me is really excited that Chris Carter is doing a show based on Area 51. But then I count the years since I’ve given a fuck about anything he’s done and realize I should probably not get too excited.

Along with his Amazon show The After, we knew that X-Files mastermind Chris Carter was also working on a project for AMC. It turns out it’s going to cover some familiar ground for fans of his earlier work: Area 51. Today the network announced that the series — currently in development — is an adaptation of Annie Jacobson’s Area 51: An Uncensored History of America’s Top Secret Military Base. A New York Times best-seller, the book is an extensive look at the mysterious military outpost, drawing upon interviews with numerous individuals that have worked at the facility. AMC’s not providing much more information beyond that, describing the tentatively-titled Area 51 show as “A contemporary conspiracy thriller revealing the true story behind the infamous Area 51, America’s most mysterious military installation.” [The Verge]