Archives
« Amy Acker cast as AGENT COULSON’S GIRLFRIEND in ‘AGENTS OF SHIELD.’
Buy These Flippin’ Comics!!! (3.26.14) – Beyoncè and other Heralds of Galactus »

Disney buys YouTube network MAKER STUDIOS. THEY WILL ASSIMILATE EVERYTHING. 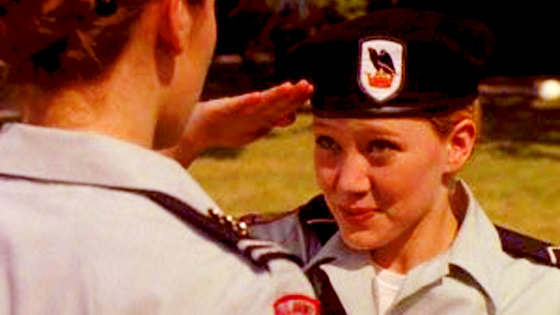 Okay, Disney. You know even like forty years ago you were called a Bastion of Cultural Imperialism by some. But now you’re just like shrugging and being like “lol, dig this you Socialist fucks.” Just buying, buying, buying up everything in pop culture landscape. ABC, ESPN, Marvel, Star Wars. Now significant YouTube networks? We get it.

The Walt Disney Company announced today that it acquired Maker Studios, a YouTube video network, in deal worth $500 million.

The transaction is subject to regulatory clearances and is expected to close in Disney’s third fiscal quarter. Once approved, the network’s shareholders will receive a total of $500 million, with a “performance-linked earn-out of up” to $450 million if performance targets are met. Maker Studios will report to Disney CFO Jay Rasulo and the company’s headquarters will remain in Culver City, Calif., with branches in New York and London.

With a millennial target demographic, Maker Studios features of more than 55,000 channels, 380 million subscribers and 5.5 billion views per month on YouTube. The network’s biggest personality is 24-year-old Felix “PewDiePie” Kjellberg, who has more than 25 million subscriber and frequently streams video games.

Disney will gain advanced information on “consumers’ discovery and interaction with short-form online videos” through the acquisition, according to the announcement.

“Short-form online video is growing at an astonishing pace and with Maker Studios, Disney will now be at the center of this dynamic industry with an unmatched combination of advanced technology and programming expertise and capabilities,” chairman and CEO of The Walt Disney Company Robert A. Iger said in a prepared statement.

ReCode reports that Maker has raised approximately $70 million to date and that The Financial Times valued the company at $300 million last year.  In an effort to expand its YouTube operations, Jerry Holkins‘ and Mike Krahulik‘s Penny Arcade signed a deal with Maker’s gaming vertical, Polaris, earlier this month. [Polygon]