Archives
« Rumor: ‘FAR CRY 4’ will be BROING OUT IN THE HIMALAYAS in 2015
Cosplay: Rule 63 ‘STREET FIGHTER’ cosplay to rule your Saturday »

BRIAN TYLER is composing ‘AVENGERS: AGE OF ULTRON.’ I CAN DIG IT. 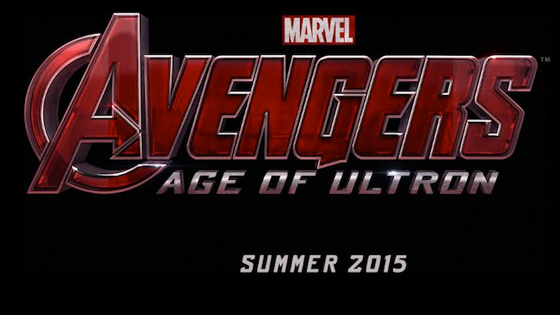 Maybe it’s Friday night and I’ve drank half a bottle of wine! What the fuck weight does that have in the face of THE INTERNET!? Avengers 2: Age of Ultra Guy news drops, it doesn’t matter what day of the week it is! Or your blood/alcohol level. YOU COVER THAT SHIT.  Seriously though — I’m cool with this. If you can’t shake your ass to Tyler’s credits roll for Iron Man 3, I don’t know what the fuck to tell you.

Brian Tyler is doing more work with Marvel Studios. The composer recently provided the scores for Iron Man 3 and Thor: The Dark World. Now he will now provide the Avengers: Age of Ultron score. (Alan Silvestri scored The Avengers.)

Looking at Tyler’s resume he’s seems like a guy who works well with people in addition to writing a solid score. He’s done multiple installments of franchises such as the Fast and Furious and Expendables, in addition to his work with Marvel. He’s been in the business for nearly twenty years, and now Tyler seems to really be hitting his stride. (He’s also scoring Teenage Mutant Ninja Turtles, Fast and Furious 7, and Into the Storm.) [/Film]