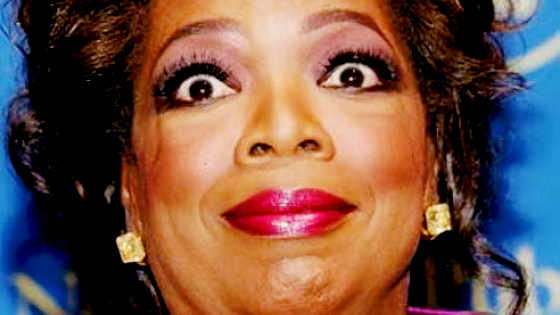 How is this for a fucking deal, you chumps? CoMiXoLoGy (who has the most annoying spelling since NiGHTS: Into Dreams) is offering 100 self-published comics for a cool $10. Save that money you’re spending on genitals salve and fistfuls of Laffy Taffy. We’re talking fucking Becky Cloonan and shit!

comiXology announced today that they will offer 100 self-published comics for $10, as they celebrate the “one-year anniversary of comiXology Submit at SXSW today.” The special deal is available through Monday at 11 p.m. Eastern.

comiXology Submit allows independent creators and cartoonists to upload their comic book and graphic novels into comiXology at no cost. The package of 100 comics includes some really good stuff, including The Bunker #1, Becky Cloonan’s The Mire, Moth City #2, The Deep: Here Be Dragons #1 and The Antler Boy and Other Stories, which alone costs $9.99.

The deal goes along with a whole week’s worth of comics that comiXology has been giving away at South by Southwest, which included the first Locke & Key trade paperback, issues of Smallville and XO Manowar, and more. Visit their Tumblr to get the redemption codes, as some of them expire tonight. [Robot 6]