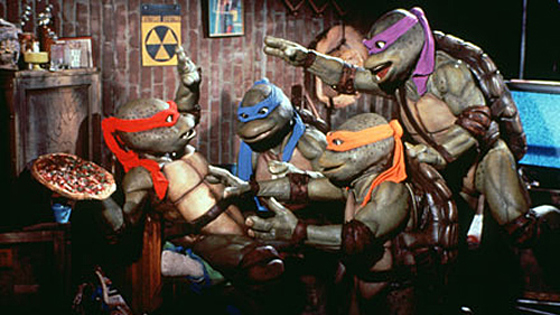 The man known as the Lazy Game Reviewer was given by a viewer an old copy of the 1997 combat flight sim Red Baron 2 for the PC, and inside was a coupon for 75 cents off a Red Baron frozen pizza.

The coupon did not have an expiration date, however, and so our lazy friend took it to a grocery store to try to use it. Lo and behold, it actually worked.

The moral of this story, of course, is that you definitely need to buy a bunch of old PC games off eBay or Amazon Marketplace like right now. The other moral is that there should be more coupons in boxed games. [Kotaku]

I can’t tell if this is the ultimate douche move, power move, or some synergy of the two. Like — I’m totally jealous he thought of it, but I would never pull this off myself.