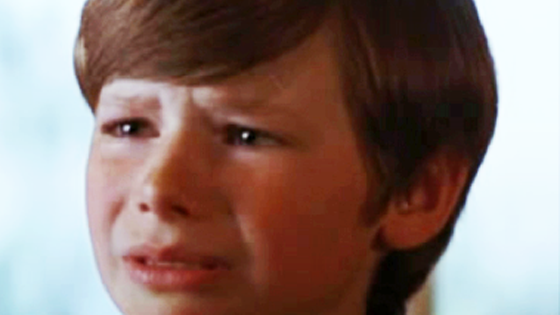 GOTHAM. The TV show. Not the perennially destroyed landscape of the movies, or video games. It’s casting people like wut. Like woah. Like wut-woah. (It’s been a long fucking day.) The latest castings are a big one, and an interesting but maybe obvious one. Can that even leave it as interesting? I don’t know, okay? Anyways. The show has picked up its Bruce Wayne. Annnddd…it’s Selina Kyle? Familiar names! Familiar characters! Much recognizable!

Fox’s Gotham series has finally named their big (little) star. Hit the jump for more including our newest “Catwoman” and more.

After searching for an actor with just the right qualities, the creators of Gotham have settled on 12-year-old David Mazouz to play the boy who will grow up to be Batman. He’s had roles onThe Office, Criminal Minds (where the perfect image above comes from, sans Doge), andTouch. The Hollywood Reporter writes, “Young Bruce is described as serious and soulful, and relies on the guidance and protection of Alfred Pennyworth (Sean Pertwee) and James Gordon (Southland‘s Ben McKenzie).”

They’ve also found an actress to play a young Selina Kyle, the eventual Catwoman. Relative newcomer Camren Bicondova will bring her to life on the series and THR describes this Selina as “a teenage orphan who is suspicious and wholly unpredictable. She’s a street thief and skilled pickpocket who is dangerous when cornered.” Bicondova’s father is a Navy chief (something she’s very proud of) and has been dancing since she was six. [The Mary Sue]