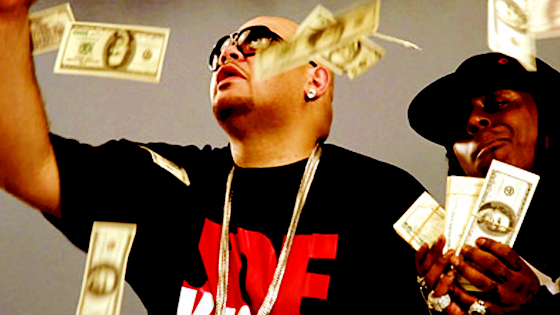 GameStop! The infernal machine that drudges on, shucking off assassination attempts from many a foes. They shall take your used games and shove them down another gamer’s dumb throat at a mighty profit! They cannot be stopped!, having turned a record high in holiday sales. Despite selling less new software. The machine. Cannot be stopped.

GameStop reported $3.15 billion in global sales for the nine-week holiday period ending January 4, 2014. Forgetting about last year’s decline, the company compared the latest result to the record-breaking 2012 holiday season of $3.02 billion, which would be an increase of 9.3 percent.

“Building off this momentum, we are in an excellent position to drive the global adoption of the next generation of new video game products in 2014,” said CEO Paul Raines. “During this transitional console period, strong sales of next generation software were offset by a greater than expected decline in Xbox 360 and PS3 software sales resulting in a 22.5 percent decline in the new software category.”

“Based on these results, GameStop now expects its fourth quarter and full year 2013 same store sales to be at the high end of the current guidance range,” added Chief Financial Officer Rob Lloyd.