NSA totally has spies in ‘WORLD OF WARCRAFT.’ 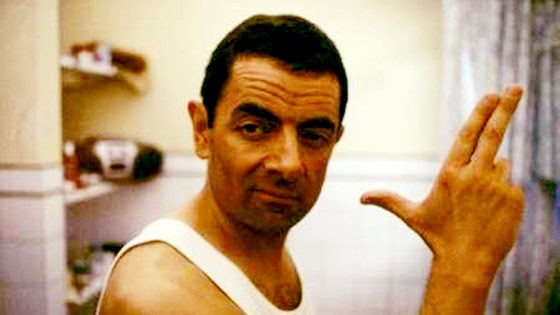 This doesn’t surprise anyone, right? That the NSA has spies in World of Warcraft, Xbox Live, and other gaming conduits? I mean, I don’t know how much creepy shit is lurking within the corridors of Iron Forge, but it wouldn’t surprise me if it served as a meeting place for unsavory characters.

The next time you’re looking to party with a dark elf Rogue in World of Warcraft, think twice: that could be an NSA agent in disguise. According to new documents from the Snowden leaks, both the NSA and the GCHQ employed World of Warcraft and Second Life, as well as Xbox Live, to gather intel and uncover plots – but it seems mostly they ended up just bumbling into one another by accident.

The New York Times reports (via The Verge) that efforts around online gaming worlds were thought to be a good idea since they seemed fertile ground for covert enemy activity: false IDs, voice and text chat and even built-in monetary exchange systems, like the WoW in-game goods market, all seemed to have potential for use by a network of militants or terrorists. Seeming like a perfect vehicle for fomenting revolution isn’t the same as actually being one, it turns out.

While intelligence agencies may have gotten a few level 90 characters out of the program, they didn’t reap much in terms of usable intelligence – the documents reveal that a so-called “deconfliction” group was needed for Second Life, for instance, just to make sure that the various agencies involved (including the FBI, CIA and the Pentagon) didn’t trip over each other’s feet. In other words, if one of the groups thought they’d finally tracked down a spy in-game, it would usually turn out to be just another spy on the same side.