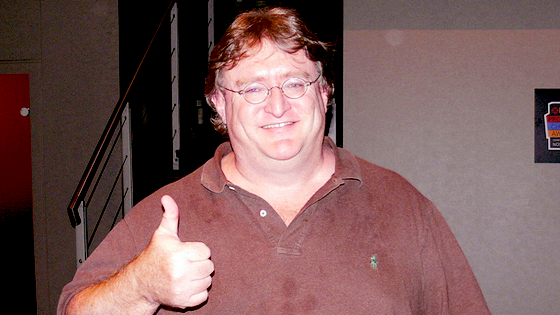 Here is a glimpse of Valve’s Steam Box. Often heard about in whispers, its name repeated somewhat erotically during a steamy shower, now we can see clear its corpus.

Details have been dribbling out bout the Valve’s new push into living room gaming. First we gotthe announcement, then the specs, and now the first prototype boxes are showing up in the wild. 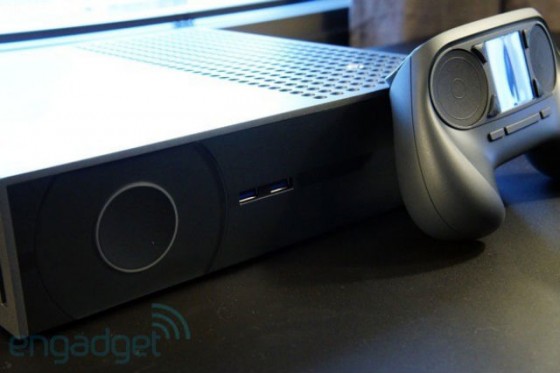 Valve’s Steam Machine prototype is designed to fit right into a living room, both from a size and design perspective, so it’s not surprising that it looks like a video game console, as seen in a hands-on report from The Verge.

According to Valve, the company produced its prototype in order to give prospective third-party hardware manufacturers a model for their own Steam Machines. The SteamOS-based computer is designed to fit standard computer hardware ofvarying specifications — for the 300 prototypes Valve’s shipping to Steam users later this year, the graphics cards run the gamut from an Nvidia GTX660 to a Titan — into a console-size box that won’t look out of place in a typical living room entertainment center. Valve built its Steam Machines to prioritize cooling, with plastic dividing the innards into separate zones for the CPU (vented out the top), power supply (out the side) and video card (out the back). 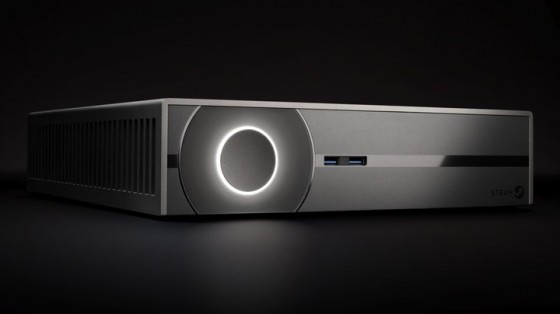