Archives
« Cosplay: MORRIGAN from ‘DARKSTALKERS’ sets my Friday aflame. And my loins.
‘AGENTS OF SHIELD’ to have ‘THOR: THE DARK WORLD’ crossover episode. ‘CAUSE SYNERGY. »

Press Start: This Is Your God

Phil Harrison, European XBOX Chief, in all of his shiny-headed wisdom has hired British TV personality Jonathan Ross for some sort of bullshit executive producer position. He’s going to challenge the way games are made. I don’t know what’s going on any more.

Week upon week, I find it more and more difficult to talk about games. Not because there’s fewer coming out or being announced, but because there’s so little real talk of them nowadays; no dialogue; no discussion; nobody asking ‘what makes this game great?’. Sure, we talk about products a lot; discuss how many hours you’re getting for your forty-to-sixty bucks and we wonder when the first day server issues are going to get sorted out, but we’re not discussing the game enough any more.

Perhaps this is inevitable. Like any product of our culture, video games are destined to become increasingly user-friendly as they struggle for the broad, family friendly crossover appeal of mega titan Disney/Marvel and convince us that we can all love the same things if we’re just willing to be a bit more forgiving. Fuck that. 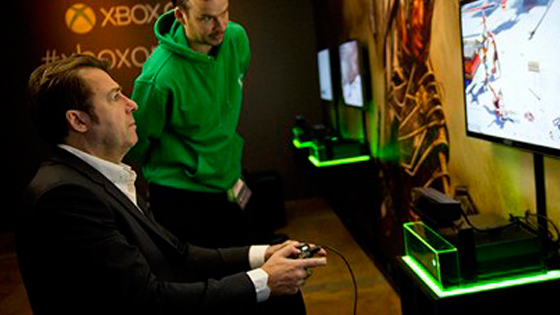 What continues to astound and frustrate me about this whole forced transformation is that I believe video games are going to suffer worse than any other medium. Nobody questioned it when our phones became these amazing, all-encompassing homogenous super devices: why? Because they’re fucking superb, that’s why. Apple didn’t make the phone worse, or more frustratingly hidden in amongst a million other entertainment options and advertising opportunities. But, anyone who’s witnessed the way in which XBOX Live has transformed over the past few years will be able to tell you that games are being increasingly forced to take a back seat to XBOX’s unceasing appetite for that advertising dollar.

So, when I hear Phil Harrison say “We want to broaden the concept of gaming to maybe blur the distinctions about what is a traditional game and what is a traditional television programme and what is a traditional linear media.” I instantly start to imagine the ways in which the money grabbing bastard is scheming to convince us we should pay for the right to be advertised at. Pay attention to that phrase: “traditional linear media”. Now allow me to translate: By abolishing the confides of this linearity (read: one-time release, often physical games) there are more opportunities for advertising. Phil wants a Walking Dead style episodic structure that embeds other media and, of course, adverts. I’m calling it now: “Achievement Unlocked – 15G Sat through another boring as fuck suicide-baiting episode of Downton Abbey.” “Achievement Unlocked – 20G You tasted freedom and bought a Coca Cola online using the in-ad-in-game-streaming-boundary-challenging hyperlink.” Fuck our generation, man. 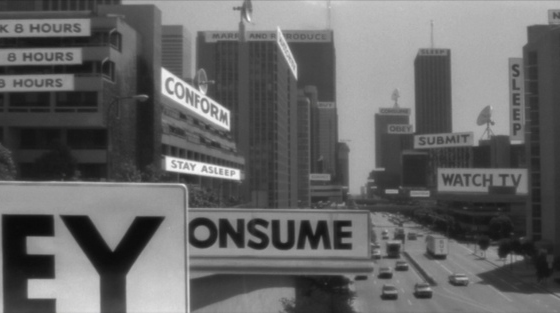 The gaming media used to be largely about new features, teased releases and exciting ideas, but now even some of my favourite outlets have little more to talk about than business, figures and products. Someone once said that the gaming press was little more than a glorified advertising service and I’m beginning to see what they meant.

I think the announcement of Jonathan Ross being hired by Microsoft this week was enough to break me and force me to confront something I’ve been avoiding for a very long time. Truth is, I fucking hate the games industry. I still love and thrive upon games; the skill of appealing design, the imaginative character design, the lack of constraint or established rules for the medium and yes, the fact that it makes you an active participant and is often ‘non-linear’. I love Ross, too, he’s a solid guy and a fantastic broadcaster whose passion has introduced me to countless facets of international culture; sewing seeds long before my now symbiotic relationship with the Internet. I’m even sure that he may do some good at XBOX. Phil Harrison, however, is a shitbag: insistent on clawing back gaming into some clinging dark age of entertainment where participants are more like subjects just waiting to have their desires uploaded straight into whatever part of the brain handles that shit.

I’m paranoid, surely. Most likely, even. But you have to question the motives of a man; the companies and news outlets whose focus on the one thing they are meant to be concerned with is increasingly on the downturn.