Archives
« Press Start: This Is Your God
‘STAR TREK 3’ may be directed by ‘ATTACK THE BLOCK’s JOE CORNISH »

‘AGENTS OF SHIELD’ to have ‘THOR: THE DARK WORLD’ crossover episode. ‘CAUSE SYNERGY. 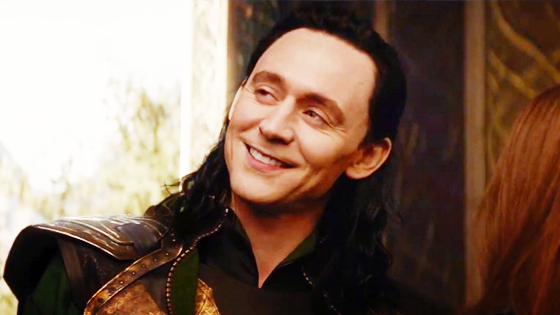 For me, this news is 66% fanboy fluids flinging  and 33% oh God owned by Disney industry synergy nonsense. Ignore my protestations and know that the fanboy is winning.

Briefly: Marvel Studios has a good support structure for the show Agents of S.H.I.E.L.D., because it can drum up new interest in the show with episodes that relate very directly to Marvel’s theatrical releases. We’re going to see that happen for sweeps week later this month, when the story of Thor: The Dark World is directly continued in an episode on TV.

How will that happen? Not having seen the Thor sequel I can’t say exactly, but we’ve got some vague explanation below. (Note: since I haven’t seen Thor I also can’t verify whether or not this is a spoiler, but the language is general enough that even the most protective reader should be OK.)

EW passes on the description of the episode:

In the aftermath of the events chronicled in the feature film Marvel’s Thor: The Dark World, Coulson and the Agents of S.H.I.E.L.D. pick up the pieces–one of which threatens to destroy a member of the team.