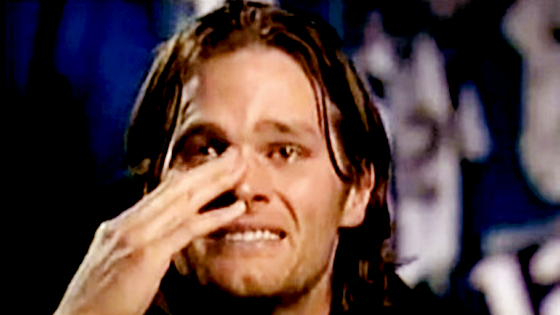 It appears that some sort of malicious douchebag planted that Half-Life 3 trademark application over in Europa or whatever. God dammit.

Half-Life 3‘s alleged trademark application filed through the European Union’s trademark and designs registry, the Office for Harmonization in the Internal Market, is no longer available.

The trademark was spotted earlier this week. The post, now thought to be a fake, listed the Half-Life 3 trademark under Valve Corporation, filed on the company’s behalf by patent and trademark firm Casalonga & Associés. The application was filed on Sept. 29 in Europe. No equivalent was found in the U.S. Patent and Trademark Office.

Despite numerous concept art leaks, employee hints and fan clamoring, the long-awaited entry has yet to make an official appearance. The most recent installment in the series, Half-Life 2: Episode 2, launched in October of 2007.