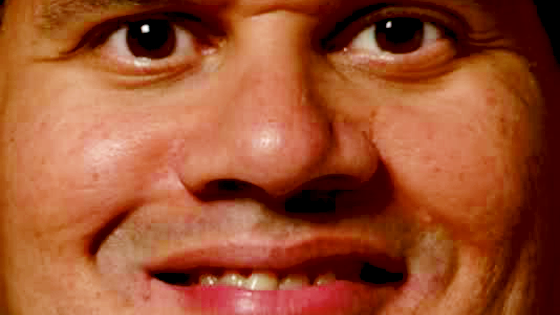 This is amazing. Reggie Something-Such has spent the last year seeing his Wii U largely forgotten by the world. But that ain’t stopping him from throwing around some disparaging remarks about his competition. When asked what he thought of the Xbox One and PS4 line-ups, duder dropped a “meh.”

During an interview with IGN, Nintendo of America president Reggie Fils-Aime defended Wii U’s value proposition for consumers this Fall.

As we reported earlier, Nintendo will cut the price of Wii U by $50 in the US starting September 20. So we asked Reggie what are the incentives for consumers to choose Nintendo, especially since their home console is $100 cheaper than its closest competitor.

Reggie, you’re allowed to say a lot of things. I love that you said “meh.”