KURT RUSSELL is in talks for ‘FAST AND FURIOUS 7.’ Snaketastic. 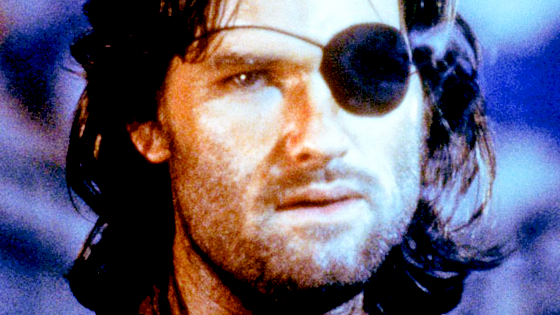 There is a good chance that Kurt Russell is coming to Fast and Furious 7. Snake Plissken sharing the same screen as The Rock? I am unworthy. Is it too early to talk Oscar-winning? Best Movie of All Time? Juuussstt kidding. A bit.

First Tony Jaa signed on; now a classic action legend has joined James Wan‘s Fast and Furious 7. This one is a little more recognizable for a wide range of audiences. His name is Kurt Russell.

Russell, best known for roles in The Thing, Escape from New York and Tombstone, is in talks to play the leading role which was originally offered to Denzel Washington. He’ll join franchise regulars Vin Diesel, Paul Walker, Dwayne Johnson and others.

Variety broke the news of the deal.

Casting Russell in Fast and Furious 7 gives this installment an almost instant superiority over the other films. We already know Jason Statham is a major villain in this movie, and that was a big “get” on its own. But Russell’s involvement (and the fact they initially offered the role to Washington) suggests a role of even greater importance. Maybe something like a big boss.