DOPE AS SHIT: IMAGE selling its DIGITAL COMICS WITH NO DRM. 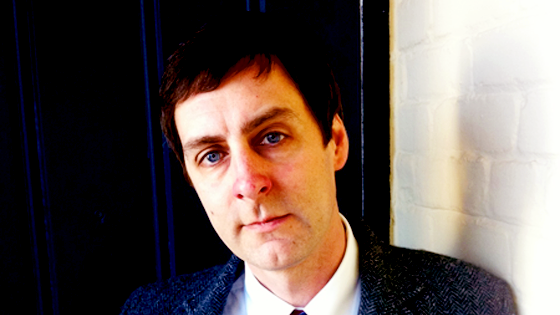 Holy Toldeo, Batman. Hot off of me lamenting the walled-in inaccessibility of digital comics just yesterday comes this news. Image is going to begin offering their digital comics as DRM-free PDF files. This is balls-out wank-worthy. Yep!

Well, this is a weird little thing that could be a very big deal. Image Comics—home of series like Invincible and The Walking Dead—just said it’s going to sell its own comics as DRM-free PDFs. You buy a digital comic straight from Image, and you download a PDF than you’re free to give to whomever you want. It’s the diametric opposite of how digital media is typically viewed.

“My stance on piracy is that piracy is bad for bad entertainment,” Image Publisher Eric Stephenson told Wired. It plays on the idea that the most popular targets of torrents and piracy are the ones that are doing well already. That piracy doesn’t actually sink properties, but is more an indicator of success. And so why not take a swing at some good publicity, especially in the afterglow of the nerd DRM apocalypse of the Xbox One.

The broad reason for the move is to get away from being hamstrung by distribution platforms that can go down for reasons that have nothing to do with Image, like when Marvel’s free #1 special brought the servers down a few months ago. Image comics will still be in Comixology and iBooks and everywhere else, they’re just available without DRM now, too.

This will be a nice little petri dish to see what we really want as consumers. Do we prefer the ease and simplicity of one big, centrally located library of all our media, which we get through Apple, Google, Amazon, and Comixology, or do we want to just own stuff, with no limitations and hoard it on our hard drives or in our cloud storage? What happens with Image might have an answer. [Wired]