KOJIMA searching for a studio to remake ‘METAL GEAR SOLID’ in HD GLORY. 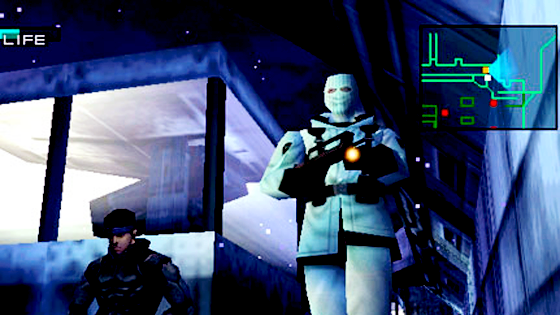 Hideo Kojima is searching for a crew of video gaming peoples to overhaul his iconic Metal Gear Solid using the Fox Engine. Fuck yes. I will take that for a dollar! Or twenty! However many of them there dollars it takes to control Snake on the cinematic masterpiece that kick started a series revival.

Kojima noted that some of Metal Gear Solid‘s mechanics would require updating for a potential remake, but gave no further details. Kojima previously expressed doubts thatMetal Gear Solid could be updated for modern audiences, explaining that “It was a game made for a certain era — not just the story, but the controls and everything about it reflect that era in which the game was made.”