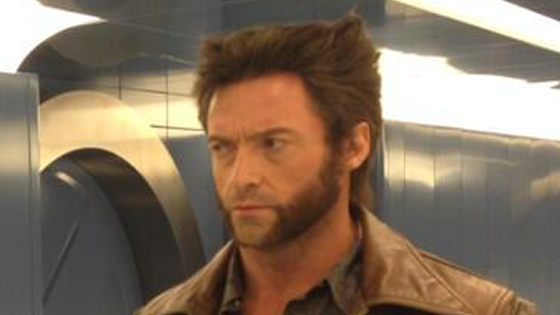 Okay, this picture is dope. That’s two, mark it two!, pictures from X-Men: Days of Future Past that I’m digging. The correlation between the two? They’re both scenes that take place in the past. I loved First Class because it was also a period piece (can we call it that?), and so I imagine I’ll probably dig the shit out of those parts of Future Past. Brief aside: what’s up with Beast?

Hit the jump to check out the picture.

Wolverine and Beast are looking stylish on the set of Bryan Singer‘s X-Men: Days of Future Past. The director tweeted a photo of both characters, played by Hugh Jackman and Nicholas Hoult, in full ’70s regalia on the set of the 2014 film. The caption? “Welcome to 1973.”

This seems to answer one of the more interesting questions about the time-travelling narrative, which is where the immortal Wolverine would appear. (Though we may see an “older” version of the character as well.) Check it out below.

Thanks to @BryanSinger for the image. 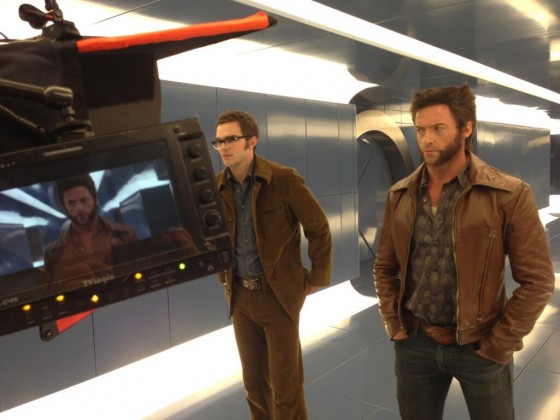