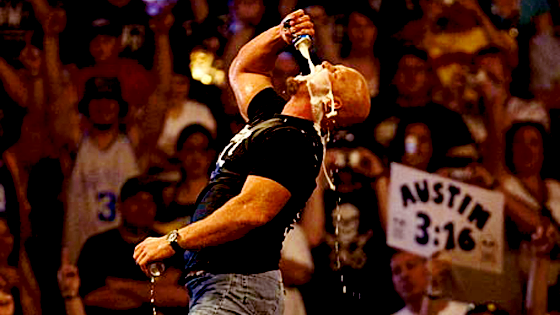 Ha! Suck it haters! Yeah, I’m talking to you! And you! And you! And Jesus Christ, pretty much every body I’m friends with. A leaked Microsoft memo confirms (confirms?) that the next Xbox will have core features that work offline. Namely, single-player gaming.

“There are a number of scenarios that our users expect to work without an Internet connection, and those should ‘just work’ regardless of their current connection status. Those include, but are not limited to: playing a Blu-ray disc, watching live TV, and yes playing a single player game.”

The memo also adds that Durango – the code name for Microsoft’s next-gen console – is “designed to deliver the future of entertainment while engineered to be tolerant of today’s Internet.”

Though the supposed memo does much to assuage fears the next Xbox system will be useless when in an offline environment, it still does not detail the depths of the console’s offline functionality. Rumors of the console’s always-on connectivity have persisted, leading one Microsoft employee to express his personal opinion on the matter before leaving the company after a public statement from Microsoft, which distanced itself from the comments.

Microsoft’s next Xbox is scheduled to be revealed on May 21 at an event in Redmond, Washington. Joystiq has contacted Microsoft for comment regarding the supposed memo, but has yet to hear back at the time of publishing.