Robert Redford confirmed as HEAD OF S.H.I.E.L.D in ‘Captain America: The Winter Soldier.’ 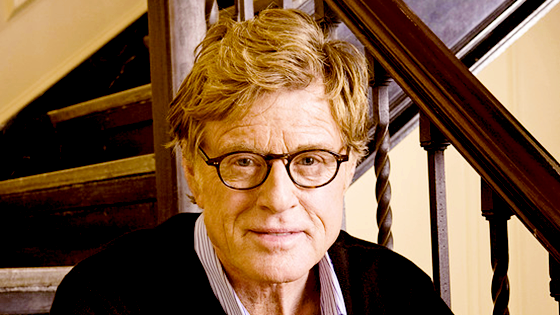 It looks like we’re about to have one of those wacky Nick Fury goes rogue stories or the such, following the events of Avengers 2. How else do explain that Robert Redford is going to be the head of S.H.I.E.L.D in Cap 2: Bucky’s Bionic Arm?

Although Robert Redford already confirmed he has joined the cast of Marvel’s Captain America: The Winter Soldier, the veteran actor revealed to SPINOFF ONLINE this morning precisely what role he’ll play.