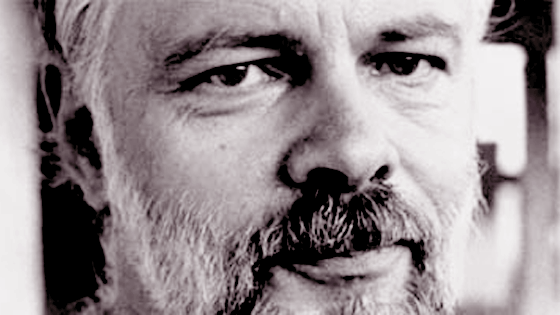 SyFy, Ridley Scott, and Frank Spotnitz are adapting PKD’s novel Man in the High Castle for TV. Said book is glorious alt-history, wrapped around mind-bending ideas about reality. Which, I suppose is a bit obvious given the author. What do you PKD fans think? Me? Color in the circle that says “Caff-Pow has no idea how to feel about this.”

A world in which the Allies lost World War II may not sound like a pleasant place,  but it is the basis of one of Philip K. Dick‘s most celebrated works and, potentially, a mini-series for cable TV’s Syfy channel. Syfy said on Monday that it was developing a four-hour adaptation of “The Man in the High Castle,” Dick’s 1962 novel of mysticism, alternate history (and alternate histories within that alternate history) and an early meditation on what is or is not real from the future author of “A Scanner Darkly” and “Ubik.”

Syfy said in a news release that its adaptation of “The Man in the High Castle” would be done by Frank Spotnitz, a writer and producer of “The X-Files” and “Millennium,” who will also be  executive producer on the project with Ridley Scott, the director and producer whose films include “Blade Runner,” an adaptation of Dick’s novel “Do Androids Dream of Electric Sheep?” The mini-series will be produced by Mr. Scott’s Scott Free Productions with Headline Pictures, Electric Shepherd Productions and FremantleMedia International. Mr. Spotnitz will write its first two hours and supervise the writing of the second two hours, Syfy said.

Isa Dick Hackett, a daughter of Philip K. Dick and a founder of Electric Shepherd Productions, said in a statement: “’The Man in the High Castle’ is one of the most highly regarded and influential novels my father wrote. It’s thrilling to be bringing it to life with such a talented, passionate team, and in a format that can do justice to the full scope of the material.”