Monday Morning Commute: In space, no one can hear you moan. 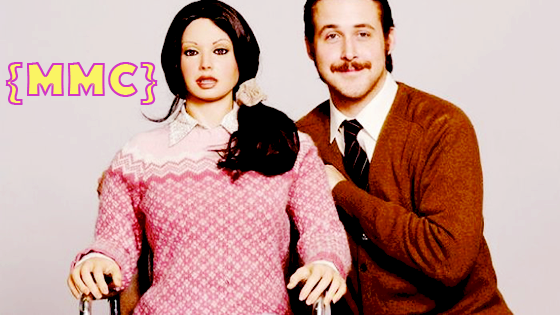 Now begins the dark age, when the football fiasco pop-culture zeitgeist begins to slumber until September. Without any weekly caloric-crushing, fantasy football fist-pumping, the average male wanders around lost. Not me. No way. Thanks to the courtesies extended by the various arts that I indulge in on a weekly basis. This is Monday Morning Commute, the column where we gather to discuss these interests. Look at that fucking segue, and fondle me. As you do so, I’ll pat you gently and caress your soft face. We are in this together. 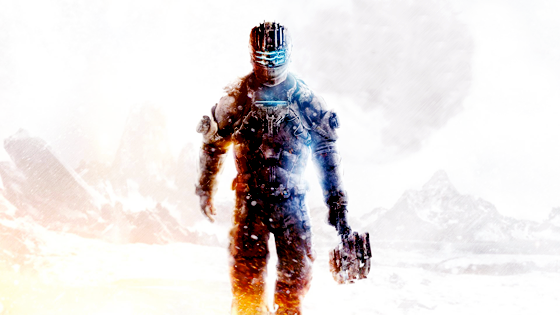 Sort of nervous to play Dead Space 3.
My personal madness surrounding Dead Space 3 is well documented around these parts. Visceral has sold their soul to the Gears of War Lords, fiddling with a formula that did not need changing. Early reviews have confirmed the game isn’t as scary as the previous two. They have confirmed the co-op is kind of clunky. Still, I turn my chin to the winds. Maybe it won’t suck. Despite their useless tinkering. Maybe it’ll be sort of fun. Despite their ruining what made the franchise so special. 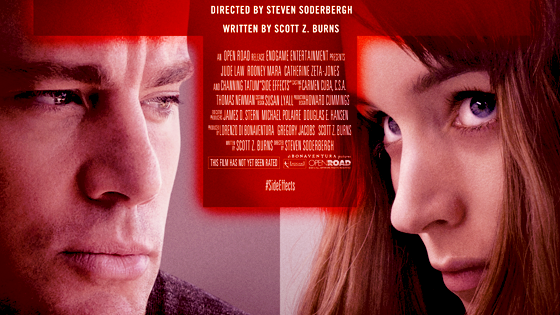 Probably going by myself to see Side Effects.
I don’t really know much about Side Effects, other than that it is written by the same duder who did Contagion. Oh, and it is directed by the same dude. Soderburger, or whatever. It drops this Friday, and I’ll probably be alone in the theater. Mrs. Caff-Pow is out on business, leaving me without my movie-attending wing woman. Whatever. I’ll just blather to the empty seat to my left. When someone attempts to sit in it, I’ll holler. Throw popcorn. Vomit peanut butter M&Ms on their shoes. To say I am lost without her is an understatement. 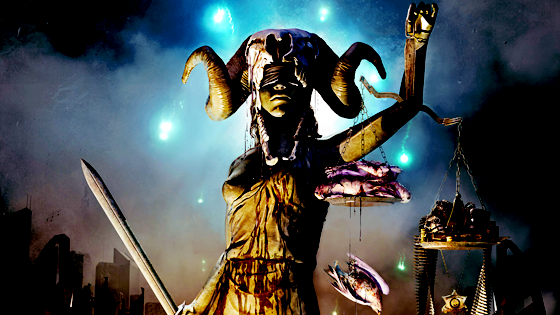 Hey, there is this band Job for a Cowboy.
My Dad is the dude who passed down to Rendar and myself the ability to blather incessantly. Due to this, I don’t really pay attention to 99% of what he says. This is a general coping mechanism anyone learns when dealing with a male member of my family. So color my tits pink when he actually introduced this band to me in a roundabout way. Due to a conversation I actually paid attention to, I learned that my father’s boss’ son is the lead guitar in this Black Deli Murder-esque band, and they can actually rip it up. Said son didn’t join the band until Demonocracy, so start there if you’re interested in picking up what I’m putting down. 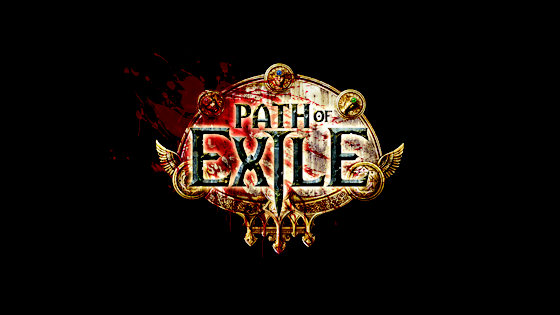 People are hyping the fuck out of Path of Exile.
Over this weekend, multiple people have hyped the fuck out of Path of Exile. All of them have described this game to me as “the game Diablo 3 wanted to be, and oh yeah it is fucking free.” As I type these words into my mind-vault, the game is downloading onto my compu-rig. This game has received bold praise, and I will be excited if it is even moderately entertaining.

The game is fucking free.

That about does it for me. What are you folks enjoying this week?

Tags: Dead Space 3, fuck you, job for a cowboy, Path of Exile, post-super bowl sadness, side effects, Visceral Games, we talk a lot