Warren Ellis on DIGITAL COMICS and the walled-in gardens. 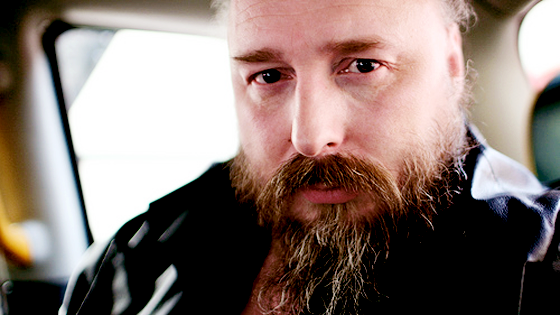 Over at Robot 6, Chris Arrant has a pretty gnarly interview with Warren Ellis. They talk about a variety of topics, but the one that caught my attention was Ellis’ exposition on the state of digital comics. Specifically, my Master touched on the uncomfortable fact about services such as comiXology. Aside from its insipid name.

Something I wanted to ask you about is your thoughts on how the digital distribution of comics has, surprisingly enough, strengthened the format of the single-issue comic over longer-form works like graphic novels. What are your thoughts on digital comics and the way they’re served and read?

I’d be happier, I think, if the walled-garden services advertised their wares as “rentals.” Because if comiXology went away tomorrow, I wouldn’t have a clue how to prise my comics out of my iPad app, and I imagine many people may agree. Don’t get me wrong, I think comiXology is a good service, and I have no wish to single them out. But “rental for life of service” or some similar language would seem to me to be a clearer statement of the situation.

I really thought I’d see a big surge of people going into digital-first comics — I probably would have given it a shot myself if I still knew any artists — and remain kind of surprised that that hasn’t happened.

This has been a concern of mine, as someone who has gotten into the digital game as of late. Despite the tenuous claims to ownership I have over my Kindle purchases, I have all of them backed-up in the cloud. Should Amazon yank my access, I don’t fear being incapable of finding a converter or third-party means for using them. Can the same be said for comiXology? I don’t have a fucking clue. It would be nice if the digital industry decided on a format, and a means for users to extracting their comics’ raw files from these services.

How do you folks feel?