Archives
« JAY-Z composing original soundtrack for ‘THE GREAT GATSBY.’ 2013 sucks.
Super rare original XBOX is gnarly swag, and can be yours! »

Robbers snagged over $1 MILLION worth of gear from Apple store on NYE. 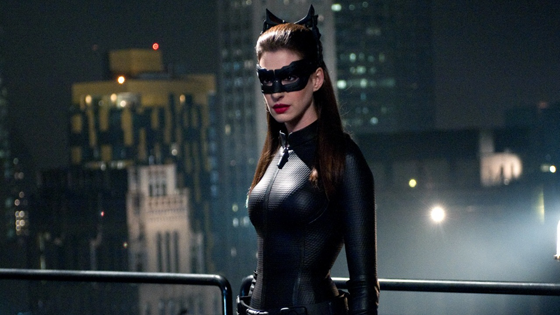 This is a hell of a plan. Swoop into a store during a ruckus-filled evening and snag you know, a considerable amount of Apple swag. To the tune of like, you know, $1 million dollars. Even in this time of inflation, that is a lot of Jr. Bacon Cheeseburgers.

If you think you’re having a rough morning after your New Year’s festivities, an Apple Store in Paris’ opera district is still trying to determine just how much hardware was stolen after four or five armed thieves robbed the store three hours after it had closed.

The local police aren’t confirming the exact amount that was stolen, but The Telegraph claims there are reports that the thieves made off with over one million euros, or $1.32 million, worth of goods. The robbery was particularly brazen given extra police and security personnel had been called in to keep the peace during the city’s New Year’s Eve celebrations. But since most of them were concentrated around the tourist-heavy Champs-Elysées, the thieves had a fairly easy escape after spending almost 40 minutes emptying the store’s stock room into a getaway vehicle. [The Telegraph & LeMonde]