THE GANG OMEGA’S PICKS OF 2012: The Dude Edition 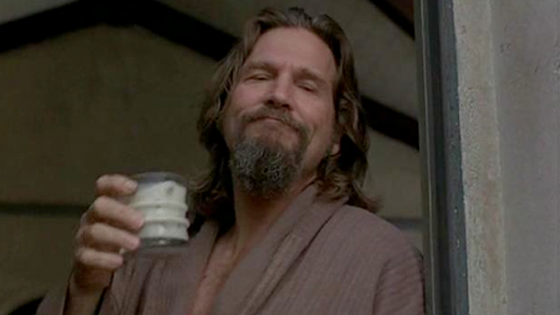 Caff-Note: The Dude didn’t write an introduction, so just imagine him shouting these from a mountaintop, whilst brandishing lightning bolts and delicious esoteria. Also, props to The Dude for week after week of High 5s this year. Gods bless.

Movie: I didn’t see many new movies this year so in my limited scope I present Argo as my favorite movie of the year with Looper as a close second

Most Disappointing Moment In Pop Culture:  The news cycle’s coverage of mass shootings.  They are creating anti-heroes for future shooters, refuse to take any responsibility, and blame things like movies, music, and video games. Its disgraceful.

Book: Cold Days by Jim Butcher.  The Dresden files slog on with my happily waiting for the next one.

Comic: I went the whole year without reading a single comic.  So I guess I’ll just have to vote for Calvin and Hobbes.

Out of Right Field Awesomeness:  I have spent the last week trying to find the answer to a horrible question.  Which series of movies is worse, Transformers or Twilight.  After seeing all three Transformers movies and two Twilight movies, the jury is still out.  I will hopefully have an answer soon.  Then I will stab my eyes out as they earned the right to never have to see such horrors again.

Video Game:  This was a decent year for games, but since I’ve put about 700 hours into the Mass Effect 3 multiplayer, I proclaim it to be my game of the year.

Drink: Coke Zero was my drink of the year.  I love that black goo.

Biggest moment of surprise:  That my cobbled together fantasy football team made the championship.  The Well Hungarians have done me proud.

Desperately hoping for:  Gainful employment … or for Omega Level to be a full time paying gig.  That would be amazing.  Oh, and a new season of the Venture Brothers.