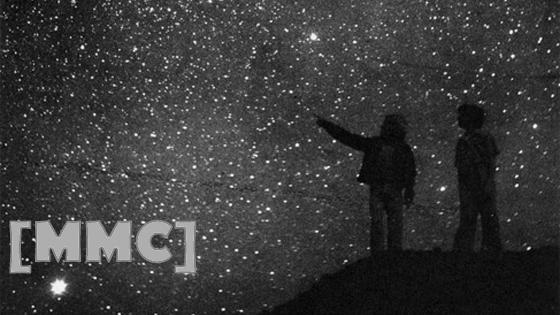 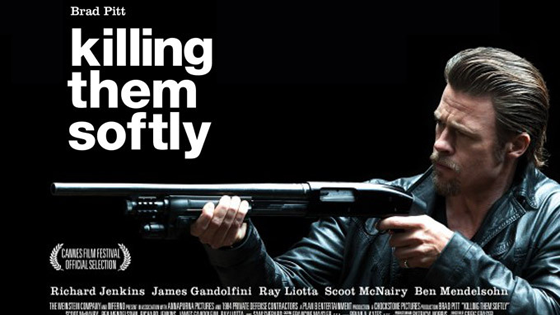 Watching: Killing Them Softly
Having been to the movies for the past six weeks straight, I have no intention of breaking the streak! Especially with Killing them Softly dropping this week. When Brad Pitt strokes his barrel, I feel my own shotgun begin to throb. Ah! Gay humor. No, seriously. Despite not really understanding the plot outside of Slicked Back Hair Pitt snuffs motherfuckers while Tony Soprano wheezes, the slick shots and chest wounds has me ready to head down to the theater yet again. 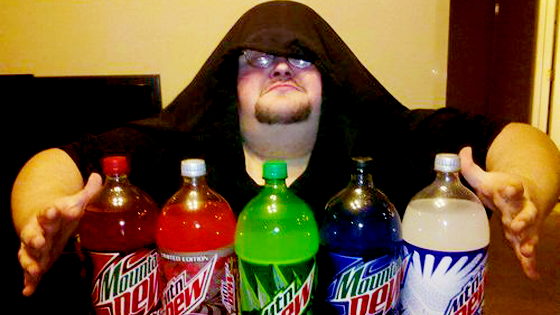 Basking in: video game corpulence
Since rolling out on my final project for graduate school, I have been lighting the gaming world aflame. In a move not seen since the days where I still rocked out as a virgin (yes, a claim that extends until nearly my 25th birthday), I slapped down both Black Ops 2 and Halo 4 in the same week. I felt elite! Through my veins coarsed the soul of a gamer. It merely laid dormant. Through the college classes it bide its time, indulging my nonsensical academic proclivities. Now that I am (temporarily) free from nightly responsibilities, all gaming paddles shall feel my wrath! After laying these two games out – games which are both enjoyable in vapid, dudebro, dickhead stylee – I snagged Dishonored off of Amazon for $30. Gods be great!, Black Friday sales are the berries. 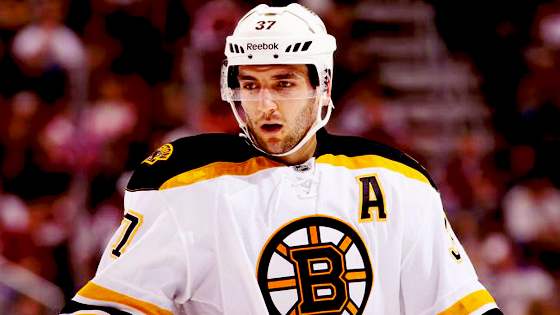 Fuck you: everyone involved with the NHL lockout
My Winter is borked, man. It has an errant curve in the shaft of its dick. A deviation from the proper form. Cold, brutal nights should be filled with alcoholic beverages while Rendar and myself watch our Local Hockey Team thrash Les Habitants across a frozen indoor pond. With each day that passes, the certainty that I won’t get to bask in the glory that is Patrice Bergeron becomes more certain. The darkness descends on evenings. I find myself lost, eating spaghetti cold out of the box and shouting “my blood is the sauce, my blood is the sauce!” My girlfriend tries to calm me down blasting me with the sink hose. I throw a cat at her. Dive headfirst down the stairs. The cops come, I take a trip. All because of no hockey. All because. 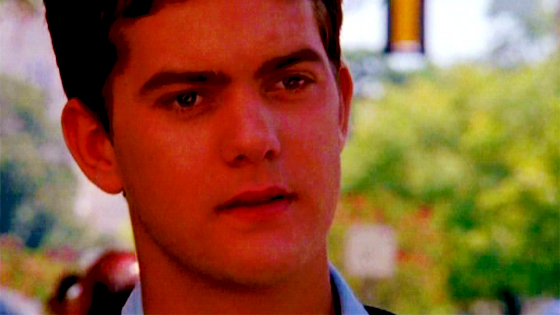 Also Watching: Fringe season three
Total television domination took place over the fat assed long weekend. Mrs. Caffeine Powered and myself sat down and hammered out a solid eleven episodes of Fringe. Not the best season by any means. By the end of it, I was pulling my hair out at the show’s devolution into Dawson’s Creek Files. A love triangle between Pacey and the same dame from two different dimensions? Interesting at first, fatigued by the end of it. To cap the entire thing off, the J.J. Abrams crew behind the show did the inevitable. Despite refraining from jerking off Faith for almost three whole seasons, they gave way to their inclinations in the finale. Despite being so refreshing because it didn’t have Lost-esque time travel, it introduced that as well.

Ah well. Our own contributor P.Cooper has assured me that the fourth season rallies. He has superior taste. I trust him.

What are you folks up to this week? Hit me.