Archives
« Microsoft planning their own ‘PROJECT GLASS’ equivalent. Errbody in AR goggles!
MONDAY MORNING COMMUTE: The Multiverse Could Use A Hug »

Student who was expelled for refusing to wear RFID tag gets temporary hold. 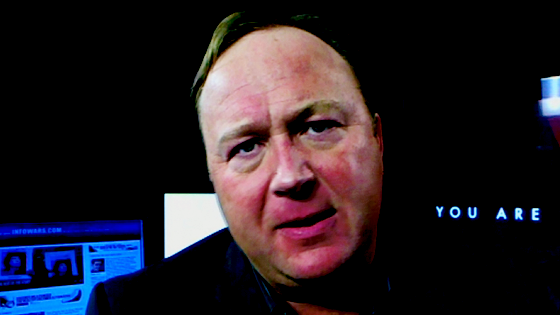 Goddamn Info Warriors! To arms! The Illuminati Police Fascist State writhes against us! Time is that we shall need to don mind-cloaks and rally against them. Know that you are not alone. One such Truth Bastion is refusing to wear an RFID tag at her high school, and now she is facing expulsion. To arms! To arms! Something!

A San Antonio high school student was told she would be expelled last week for refusing to wear an RFID tag (a small, battery-powered radio transceiver) that would let school staff track her location on campus. Now, Wired reports that sophomore Andrea Hernandez has won a temporary restraining order blocking the expulsion until a hearing is conducted next week. Hernandez’s months-long fight with the Northside Independent School District over its Student Locator Project has often appealed to religious freedom, but the use of RFID in schools has also been roundly criticized by groups like EPIC, the EFF, and the ACLU on the grounds that it dehumanizes students and staff, raises concerns for free speech, and carries the potential for abuse by hackers.

As we reported in May, the school board’s primary motivation with the SmartID cards is monetary. The system cost over $500,000 initially and will need yearly outlays of $136,005 to maintain. But the school district’s revenues are tied to attendance, and by being able to prove that students are on school property during the prescribed hours, the district hopes to earn upward of another $1.7 million.

In response to the mounting scrutiny caused by Hernandez’s case, the school offered to remove the RFID tag and battery from Hernandez’s SmartID on the condition that the family stop campaigning against the program and publicly support it. The student’s father told WND in October, “I told [the Deputy Superintendent] that was unacceptable because it would imply an endorsement of the district’s policy.”