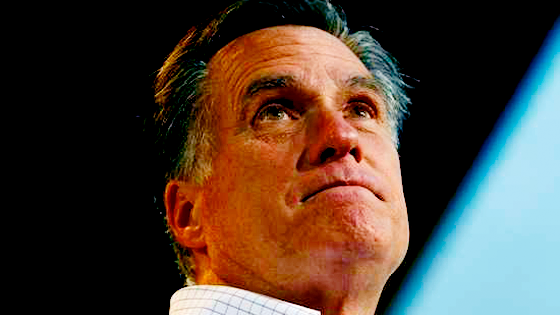 Early today a hacker who claims to be affiliated with Anonymous posted documents to Pastebin with some startling claims: someone, the statement claimed, has copies of US presidential candidate Mitt Romney’s tax returns. Mitt Romney has come under some scrutiny and criticism — mostly from Democrats — for releasing just two years of back tax returns. The statement the anonymous hacker on Pastebin claims to have copies from years before 2010.

Interestingly, the “hacker” described an everyday breaking and entering situation, whereby a human being gained physical access to accounting firm PricewaterhouseCoopers’ office in Tennessee on August 25th, and copied the files to a flash drive. The statement also claimed that encrypted copies had been mailed to PWC, as well as to the Democratic and Republican Party offices in Williamson County. The GOP office confirmed to VentureBeat that a flash drive had been received and that the Secret Service had confiscated it and is examining it currently.

The second document posted to Pastebin is even more interesting, in that it reveals the motive of the supposed thief: he or she demands $1 million in Bitcoin to a named account by September 28th or the key to the documents will be released.

The ransom portion of the statement reads:

Convert $1,000,000 USD to Bitcoins (Google if if you need a lesson on what Bitcoin is) using the various markets available out in the world for buying. Transfer the Bitcoins gathered to the Bitcoin address listed below. It does not matter if small amounts or one large amount is transferred, as long as the final value of the Bitcoins is equal to $1,000,000 USD at the time when it is finished. The keys to unlock the data will be purged and what ever is inside the documents will remain a secret forever.