Take the video games industry, for example. Day upon day, games get cancelled and teams announce ‘safe’ projects just to be sure of that crucial paycheck. ‘Why?’ I hear you ask. Unfortunately, my friends, it is because those working in the video games industry display the most startling lack of belief in the realness of their own excellence. Click this link for more info. Bulk discounts available. Let us delve into the shocking evidence that shows why now, more than any other time, that the games industry needs to start believing in the realness of its own excellence ™.

Bioshock Infinite sheds staff: men possibly not entitled to the sweat of their own brows 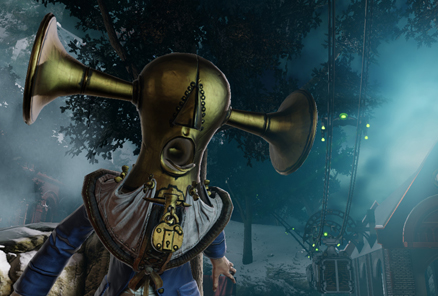 If the entire video games world bottomed-out, everyone quit their jobs and went to lead pastoral existences, the only loss that I would truly lament would be that of Bioshock Infinite. My meagre scrotum cannot adequately contain my yearning desire for this game; so naturally, I start to feel a little twinge when reports that are anything other than overwhelmingly positive come out of its development.

This week has not only seen the confirmation of key staff leaving the project, but also the confirmation that it has dropped multiplayer elements. Really, all this stuff is fine; with shedding staff apparently being common as a project nears its release date and Bioshock being the last game that needs multiplayer anyway. However, my nervous disposition and need to fill column inches has me questioning otherwise. Uncle Ken (Levine) assures us that all is well, but I won’t sleep until February. My fragile scrote cannot take another delay. 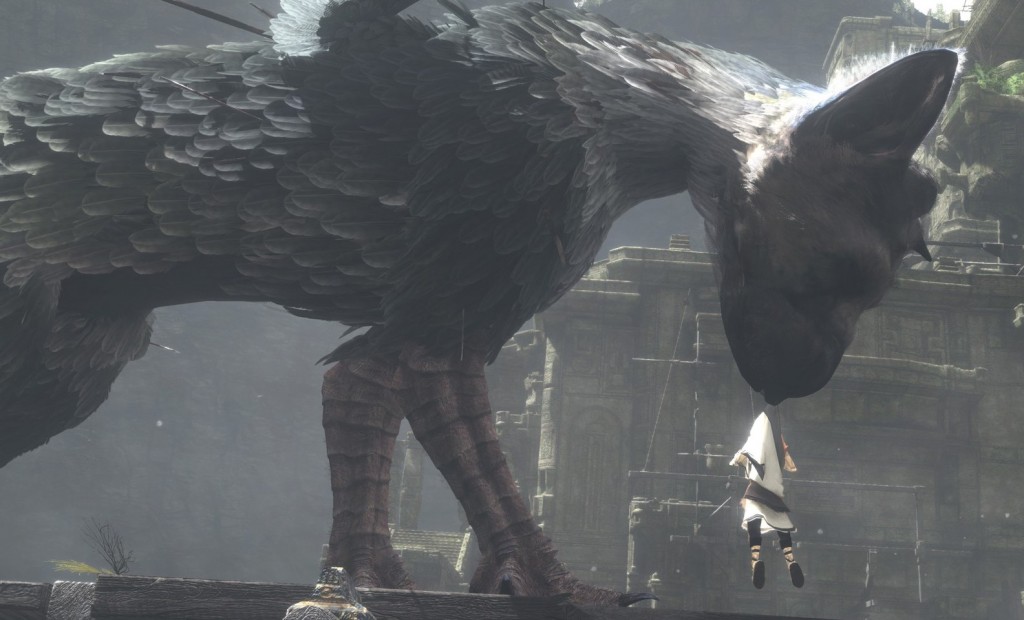 Sony Computer Entertainment America has abandoned the trademark for Fumito Ueda’s now-mythical PS3 title The Last Guardian. The game, in development limbo for some time, was always able to reassure needy fans with the ‘it’ll be ready when it’s ready’ mantra. This is Ueda, after all: the man who gave us Ico and Shadow of the Colossus.

Sony has claimed that the project remains in development and that they can re-acquire the trademark, with two months now remaining for them to file a petition and get it back. Let’s just all assume that somebody, somewhere didn’t get a memo and that despite dishing out a spanking, Sony will get this project back on track. Yeah, right. Go indie, Ueda: it’s what all the cool kids are doing.

Del Toro no longer inSANE, family welcomes him back with open arms 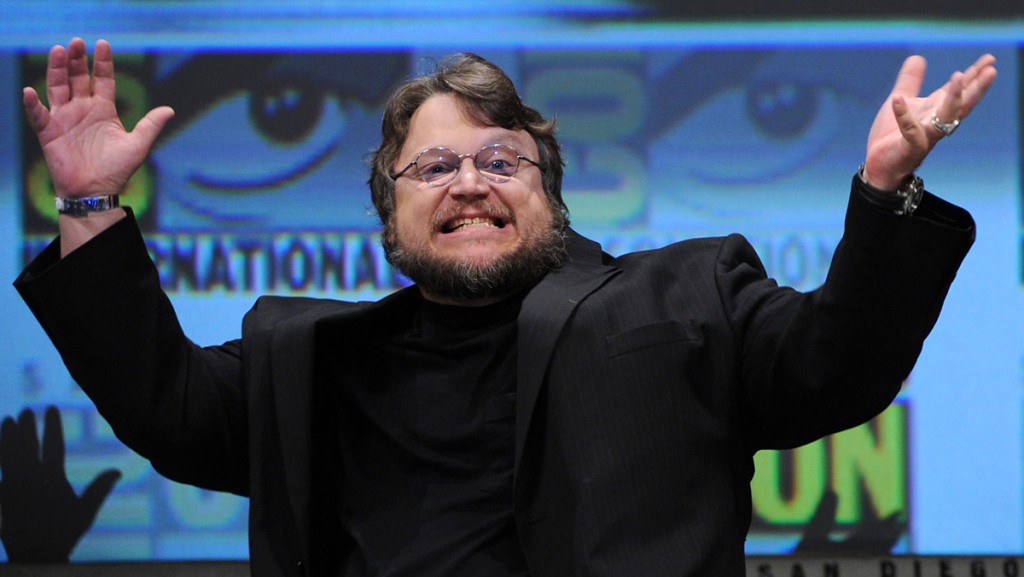 Hey, remember when Guillermo Del Toro announced that he was going to make a horror game trilogy? Nah, me neither; perhaps I repressed it, because I get pretty antsy when film makers assume that they know anything about games, let alone enough to plan an entire trilogy. Good news this week, then, as THQ announce the cancellation of Del Toro’s inSANE: returning the rights and its annoying use of capitalization to its ambitious creator.

I’m all for bringing on a guy like Del Toro for as an ideas man, or to guide tone and mood, but don’t let the guy think he’s got a trilogy in him: not even Fumito Ueda could manage that one. Hats off to THQ and all their support of brand new IP, but I’d much rather them pull money from ego projects and keep focus on titles like South Park: Stick of Truth, which, by the way, looks legitimately decent.

Modding a console so that it administers actual, physical pain. Sure, why not?

The summer holidays can be pretty boring. Not that I’m complaining about a six-week holiday, just that finding new ways to entertain myself and being forced to acknowledge a pornography addiction can be something of a drain. Luckily, I’ve at least not stumbled into the murky waters of budget BDSM and self-harm, unlike these two French lads. Dyak and Furrtek have modded a dog’s electric shock collar so that it administers pain every time they get hit during Genesis play sessions. Every slice in Golden Axe or every ring drop in Sonic now results in a non-lethal, but undoubtedly painful electric shock for the player.

I blame the parents.

GTA III gets a RAGE-infused update

I watch the modding community from the sidelines, with a wistful, child-like longing, all due to my lack of decent hardware. Still, the sidelines aren’t always a bad place to be: at least I know how much other people are enjoying the likes of Day-Z and Grand Theft Auto III remade using the RAGE engine.

The RAGE engine is the technology that made GTA IV, Red Dead Redemption and Max Payne 3 feel really meaty and made it look really cool when people/corpses fall down stairs. It’s also one of the major reasons that I find it difficult to now go back and player the older Grand Theft Auto titles.

Even if it weren’t actually the stuff that my dreams were made of, I would still claim that having GTA III remade using the RAGE engine is ‘the stuff that dreams are made of’.  Vice City next? That’s when I’ll pony up for the hardware.

There you have it: evidence that we all need to start believing in the realness of our own excellence. If you feel that your own excellence and its inherent reality isn’t being suitably acknowledged, do not hesitate to reach out.