Archives
« ‘EASTBOUND & DOWN’ Getting Fourth Season. I Hope It’s Better Than Season Three.
Face of a Franchise: Peter Parker! » 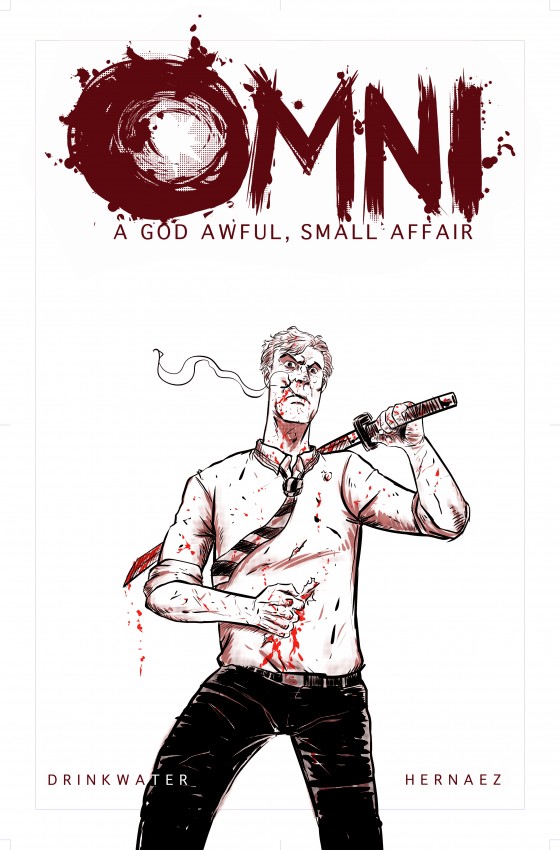 OL is proud to present OMNI: A God-Awful, Small Affair!

Which is great if you’re an artist or a dreamer. But Farmer Murdock is one of the planet’s most hardboiled detectives, and as such he’s spent his entire career cleaning up messes that Earth never could’ve imagined. Lucky for Murdock, he’s only got one more mission before he’s free to spend the rest of his days sitting on the beach, digging his toes into red sand, and drinking himself into a stupor.

If you want to see what vengeance looks like on the fourth rock from the sun, this is the comic for you. 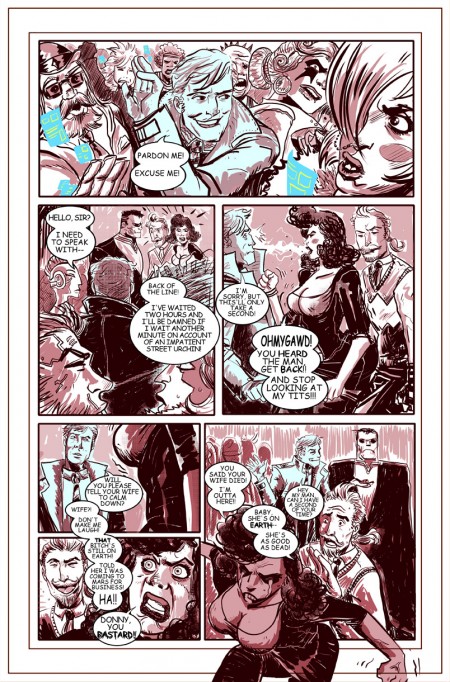 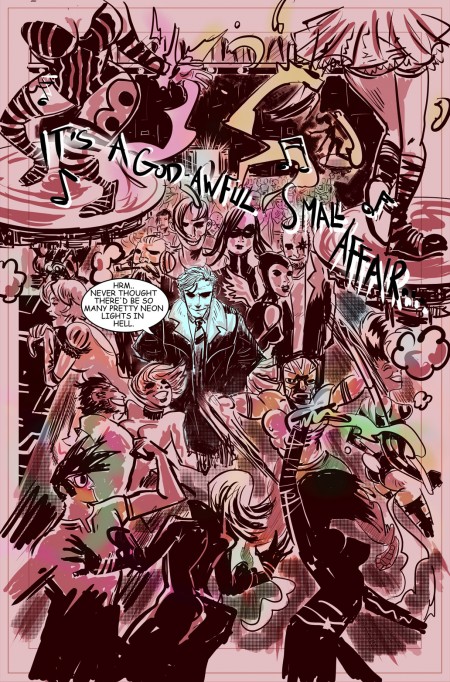 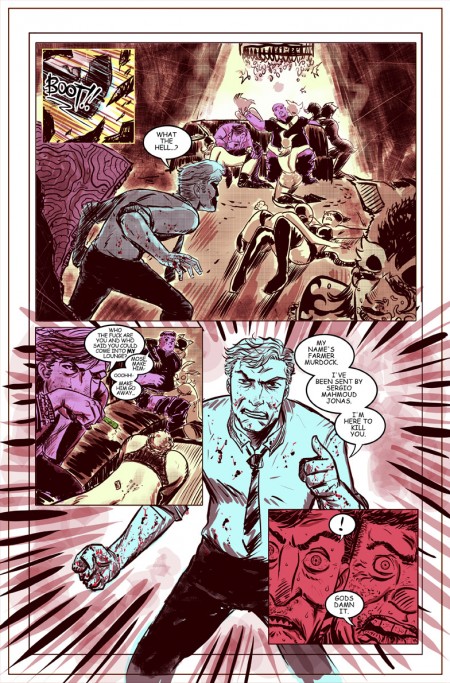