ACTA Casts Self-Rez, Sneaking Back Into Canada and Europe. 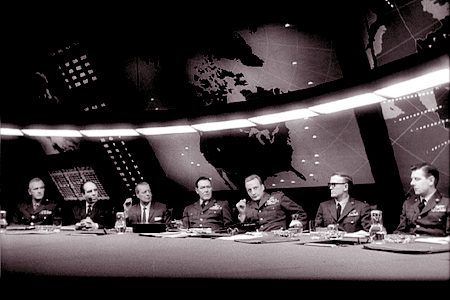 Man. Total (predictable) bummer. Not even a week after European Parliament axed ACTA has it slithered out of its grave to make another attempt at implementation.

Last week, the European Parliament voted overwhelmingly to reject ACTA, striking a major blow to the hopes of supporters who envisioned a landmark agreement that would set a new standard for intellectual property rights enforcement. The European Commission, which negotiates trade deals such as ACTA on behalf of the European Union, has vowed to revive the badly damaged agreement. Its most high-profile move has been to ask the European Court of Justice to rule on ACTA’s compatibility with fundamental European freedoms with the hope that a favourable ruling could allow the European Parliament to reconsider the issue.

While the court referral has attracted the lion share of attention, there is an alternate secret strategy in which Canada plays a key role. According to recently leaked documents, the EU plans to use the Canada – EU Trade Agreement (CETA), which is nearing its final stages of negotiation, as a backdoor mechanism to implement the ACTA provisions.

The CETA IP chapter has already attracted attention due to EU pharmaceutical patent demands that could add billions to provincial health care costs, but the bigger story may be that the same chapter features a near word-for-word replica of ACTA. According to the leaked document, dated February 2012, Canada and the EU have already agreed to incorporate many of the ACTA enforcement provisions into CETA, including the rules on general obligations on enforcement, preserving evidence, damages, injunctions, and border measure rules. One of these provisions even specifically references ACTA. My post includes a comparison table of ACTA and the leaked CETA chapter.

Go read the rest. The European Commission — a gang of unelected technocrats in the pockets of multinational corporations — are hell-bent on seeing ACTA turn into European law, even if the elected chamber rejects it. They can’t imagine why treaties that will impact everything we do on the Internet (which will be everything we do, shortly) shouldn’t be negotiated in secret with a bunch of corporate bums who’re looking to line their pockets at public expense.\