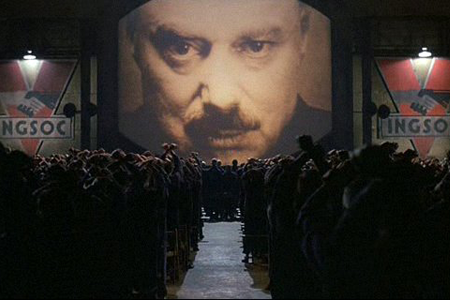 Word out of the White House is that President Obama will veto CISPA. At this point though, I’m not certain that shit even matters. Hard to imagine the Determined Parties not soldiering on, continually throwing spaghetti until some of it sticks.

President Obama has doubled down on his threat to veto the  CISPA  bill if it reaches his desk. He had previously threatened to veto the controversial bill, which has  already passed the House  and been amended, but the White House speaking up again means that the amendments aren’t enough to save CISPA. Good.

A threat to veto a bill isn’t the same as an actual veto. President Obama could always back out last minute and sign off, but after putting this much behind stopping CISPA, that seems unlikely. More concerning, though, is that the White House is separately supporting the Lieberman cybersecurity bill in the Senate, which  contains language similar to CISPA. It’s not quite as dangerous a bill, but it’s still something to keep in mind while cheering on the promise of a veto.

See? Say word. Enjoy your Internet, for it won’t exist in such a shape for much longer. I’ll be telling my kids nearly  incomprehensible  tales of Internet flexibility some day.