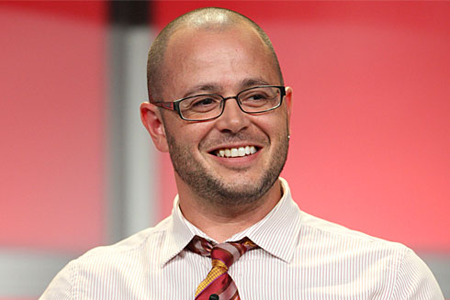 Just when you thought the cryptic quotes about  Lost  were over with, co-creator and executive producer  Damon Lindelof  came out and said the following at  Variety’sEntertainment & Technology Summit:

It’s been two years (since the series wrapped) and we told the story we wanted to tell….I do feel like the world has not seen the end of ‘Lost,’ but I’m not going to have any involvement.

The quote came from this article over at  Variety  were Lindelof talks about Twitter,Prometheus, Star Trek, 48fps, a whole bunch of stuff. It’s a great read. But the above quote is the most  inciting  one.

Who the hell knows what form he’s talking about. Broadway play? Prequel series? Shit that’s most likely. Splinter dimension take on the Island? Something? Whatever the case, despite the ending shitting itself only  less vigorously than the Mass Effect 3  one, the show is one of my favorites of all time. Not sure it needs anything added to it, but the franchise’s name alone would drag me into watching a debut.