‘MASS EFFECT 3: EXTENDED CUT’ Is FREE DLC Due This Summer 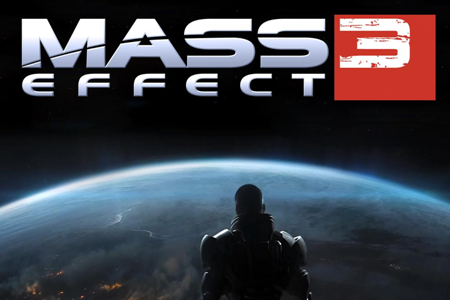 Right after I comment on the fact that Jennifer Hale hasn’t dropped any lines as Commander Shepard for future Mass Effect 3  content comes this BioWare statement about the “new” ending that has been promised.

Players of the sci-fi threequel will be able to experience additional cinematics and epilogue cutscenes that add further clarity to the ending of  Mass Effect 3. However, the release doesn’t mention any additional gameplay content. BioWare co-founder Ray Muyzka said the following regarding the  Extended Cut:

“We are all incredibly proud of Mass Effect 3 and the work done by Casey Hudson and team. Since launch, we have had time to listen to the feedback from our most passionate fans and we are responding. With the Mass Effect 3: Extended Cut we think we have struck a good balance in delivering the answers players are looking for while maintaining the team’s artistic vision for the end of this story arc in the Mass Effect universe.”

Series executive producer Casey Hudson’s elaboration in the statement says, “We have reprioritized our post-launch development efforts to provide the fans who want more closure with even more context and clarity to the ending of the game, in a way that will feel more personalized for each player.”

The word “reprioritized” seems to indicate that there’s more post-launch DLC coming for  ME3but that the development studio shifted plans to address  certain players‘  anger over the game’s ending.

They’re going Obi-Wan on all of us, yo. Pay attention to their usage of words like a bored, useless word-ninja like myself has through many a literature class. The ending is extended, which means that we still have to deal with the abomination that we first received. They’re promising clarity  and closure. If I had to make a guess, I would venture we shouldn’t expect any new gameplay, but rather a couple of dumb scenes explaining why Joker was getting the fuck out of dodge and how he  boned EDI on Endor or whatever.