‘Skyfall’ To Be Bond’s Debut On The IMAX. Enormo Craig Abs! 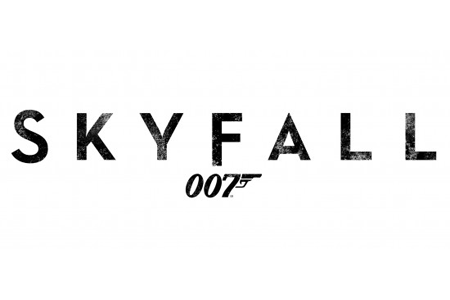 Oh golly I can only imagine the resplendent glimmer of masculine glory that will Daniel Craig’s taut body splayed across an IMAX screen. It’s coming! Be prepared. Take a towel, hide your children.

Briefly: It’s a regular thing to see action and ‘event’ films upscaled for presentation in IMAX theaters, and so we shouldn’t be surprised to learn that Skyfall, the twenty-third James Bond film, will be digitally remastered to show in IMAX when the film hits on Oct. 26 (internationally) and Nov. 9 in the US.

Note that director Sam Mendes and cinematographer Roger Deakins did not shoot the film with IMAX cameras, so this won’t quite be a Mission: Impossible — Ghost Protocol-style spectacle. Still, Bond fans who want to see the film on the largest possible screen can now start planning a trip to the nearest IMAX theater.

That news came out during today’s earnings conference call with the company, during which Imax CEO Richard Gelfond said the company would do more pre-release exclusive bookings. “(MI4) got the attention of exhibitors and studios, and we believe we will participate in more early release windows in the future.” The company will also begin to show more films in China going forward.

Cool with me. I much prefer paying the extra cheddie donkies for some IMAX-powered visuals than 3D nonsense. Some of the shit in MI:4 displayed across the titanic screen was gorgeous and I imagine not nearly as overwhelming at a regular aspect. It’s a shame that Mendes didn’t capture anything with the wizard cameras, but still. Booming bass and enormity!